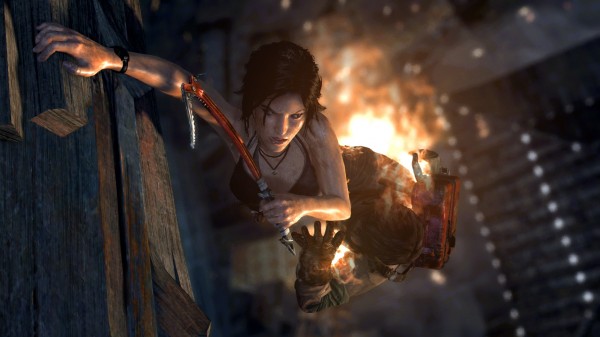 Today Square Enix has released a video featuring executive producer Scot Amos has been released where he talks about the technology that went into creating the next-gen version of Yamatai. If you still are on the fence about the title then you can check out our review of the Xbox One version of Tomb Raider: Definitive Edition here. 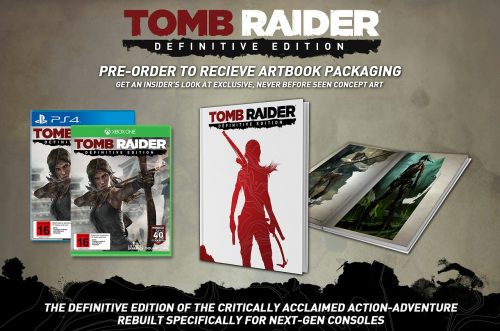