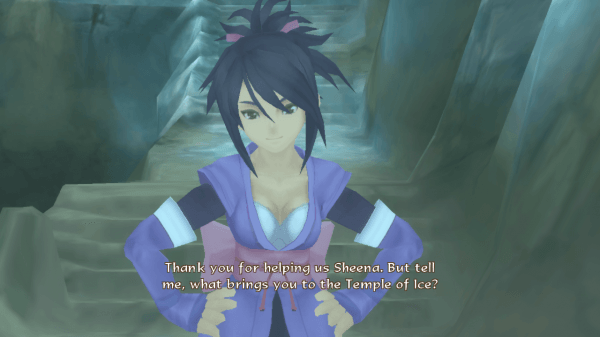 Fans of the Tales games that don’t want game cases cluttering up their house will be happy to learn that the digital version of Tales of Symphonia Chronicles can now be pre-ordered through the PlayStation Network for a price of $39.99. Anyone who pre-orders the digital version for the game will be given a special PlayStation 3 system theme, that is also included with the purchase of the Collector’s Edition of the game.

Currently, Namco Bandai‘s Tales of Symphonia Chronicles is set to be released on February 25th. As for those looking for a physical copy of the game, the normal version is still available for pre-order alongside the collector’s edition containing the following items: 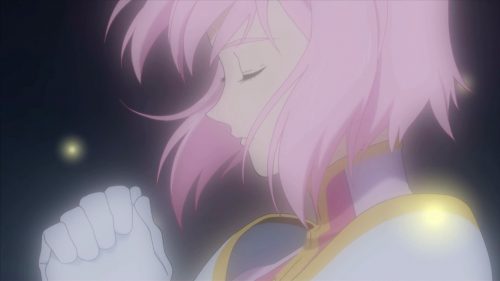 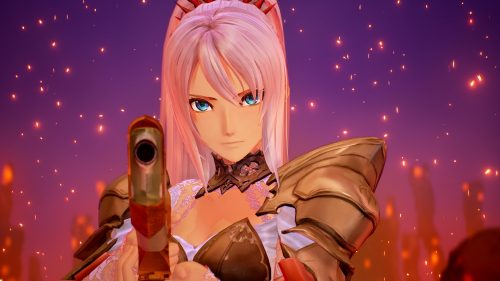