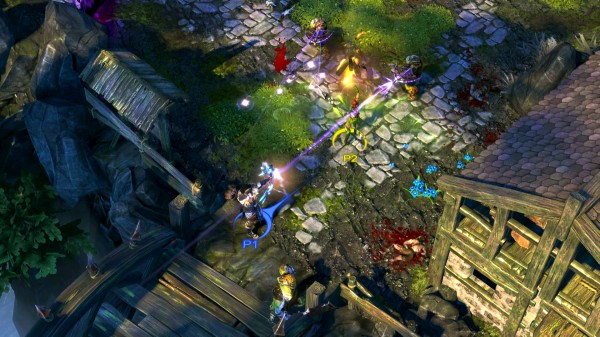 Deep Silver, the folks behind the Dead Island franchise and Saints Row IV, announced the newest installment to their fantasy RPG franchise, Sacred. Sacred 3 will have players teaming up together to take on the hordes of evil in the Ancarian realm.

Releasing for PlayStation 3,  Xbox 360, and PC this summer, Sacred 3 will feature classic arcade hack ‘n slash gameplay with drop-in drop-out cooperative multiplayer both offline (with 2 players) and online (with 4 players). You’ll have access to the Seraphim, Ancarian, Khukuhru, and Safiri characters, as well as a new character, Malakhim.