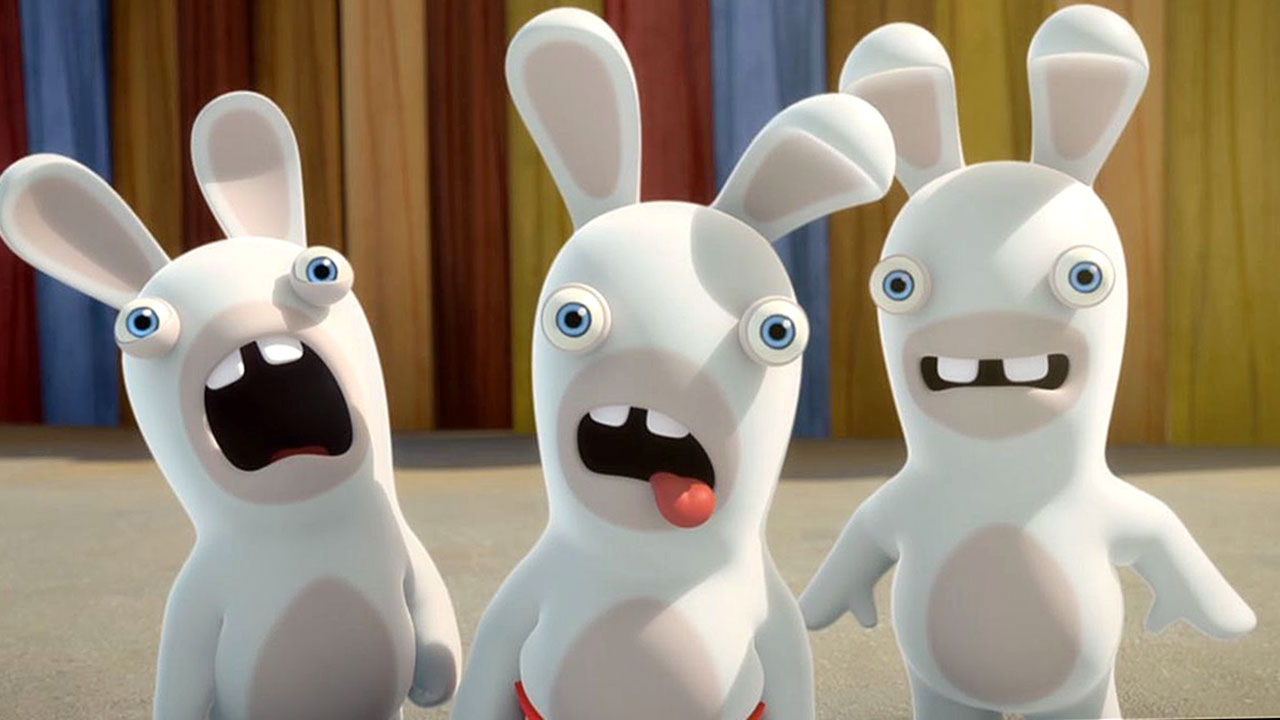 Hold onto your hats people because Ubisoft and Sony Pictures Entertainment have announced that they are partnering to develop a full-length feature film based on the Rabbids. That’s right, those insane creatures are blasting straight into the silver screen…you’ve been warned. The Rabbids film project will be overseen by Ubisoft Motion Pictures specifically and the group will actively participate in the film’s production. Minghella and Jonathan Kadin are also set to oversee for Sony Pictures.

“Sony Pictures has tremendous experience developing hybrid live-action-and-animated blockbusters for audiences around the world, which makes them a natural fit for what we want to achieve with a Rabbids film. This deal deepens our partnership with Sony Pictures and highlights our holistic approach to bringing Ubisoft’s brands to new audiences while still maintaining the brands’ creative integrity.”

“There is an infectious quality to the Rabbids. Their simple joy and absurd, anarchic behaviour inadvertently causes you to look at the world afresh. There’s no end to the comedy and chaos they will cause when they invade our theatres.”

Having already taken to the small screen with the aptly titled “Rabbids Invasion“, the quirky characters have been seen more than 165 million times in only five months (that’s more than 2 million viewers an episode). There’s even an attraction at Futuroscope (France’s second largest theme park) based on the creatures: The Rabbids Time Machine. Comics, collectibles, mobile games…looks like people just can’t get enough insanity in their lives.

Well there you have it, looks like the Rabbids are set to take over yet another branch of media. With their dopey stares and bouts of screaming, it’ll be hilarious. Stay tuned for more information as it is released and wish good luck to those insane bundles of fun. BWAAAH! 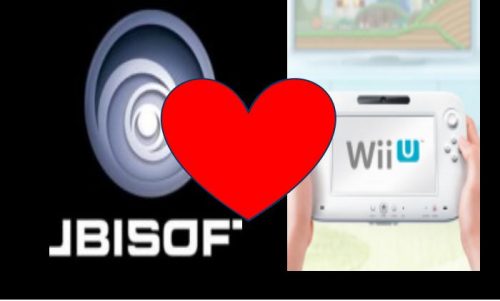