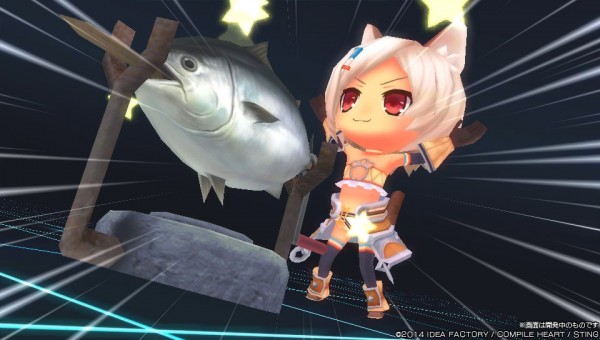 Compile Heart has recently released a new trailer for their latest spin-off of the Hyperdimension Neptunia franchise, Chou Megami Shinkou Noire Gekishin Black Heart, which is set to be released on the Vita in Japan on May 29th.

In this trailer players are introduced to some of the new characters that will be in the game, many of which are references to either game genres or entire franchises. You can check the trailer out below and try to guess who some of the characters are references of. Currently Noire Gekishin Black Heart has not been licensed for release in the West, though NIS America has brought numerous Neptunia games over in the past. 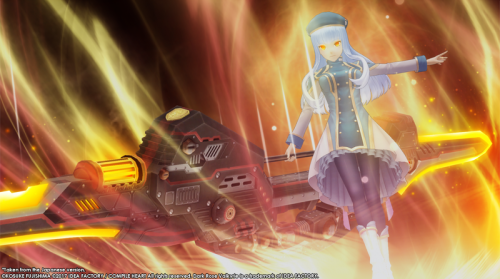