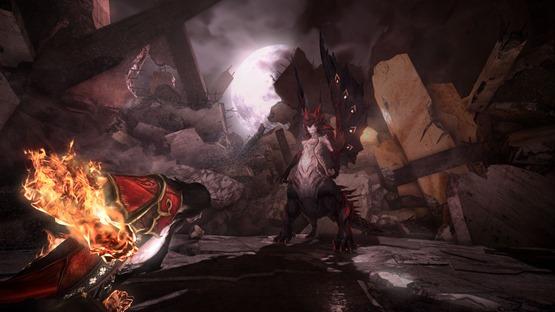 And then there was music. After hyping up the characters and environments, Konami and Mercury Steam have yet again dropped another piece of the Castlevania: Lords of Shadow 2 promotion with an extensive behind the scenes look at the score for the game. Araujo has returned to produce this symphony at Abbey Roads Studios, which is the largest orchestra ever utilized for a video game soundtrack to date.

You can check out the clip and get a first listen below, and keep in mind that we are now under a month away from the release of Lords of Shadow 2. It is quite a treat for all.