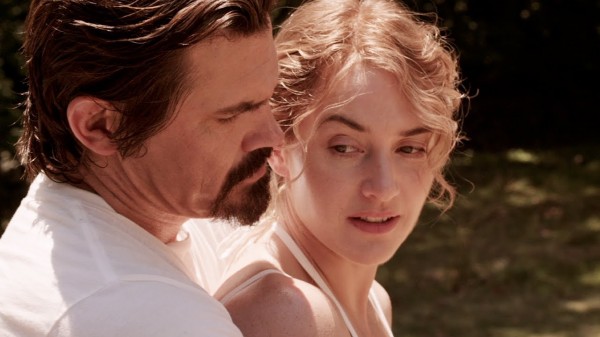 Paramount Pictures is just about set to release their newest film, Labor Day, into theaters. Starring a solid cast of Kate Winslet, Josh Brolin, Gattlin Griffith and Tobey Maguire, Labor Day tells the story of the 13-year old Henry Wheeler trying to take care of his mother and home when Frank Chambers enters their lives.

Since Labor Day is set to release in just a few days, Paramount Pictures has released just one more featurette before it starts showing. Those wanting to check out the featurette for themselves can find it embedded just below to see what to expect from Labor Day.

You Should Stay Clip

The featurette isn’t the only new promotional material that Paramount has for today either as they have also released a clip titled “You Should Stay”. The clip is also available for those interested in the movie to check out embedded just below, but for even more information about what to expect from Labor Day, be sure to read our own Labor Day Review. Labor Day is set to release in theaters on February 6th, 2014.