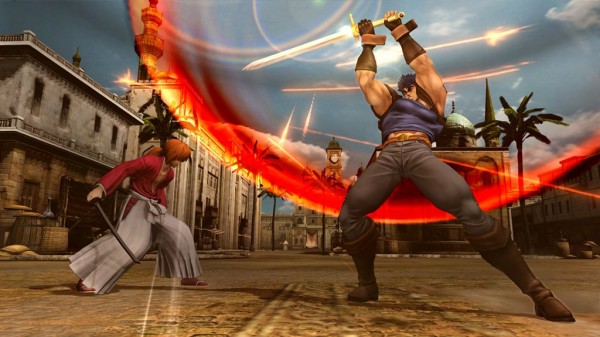 Oh we love the days where some “J-Stars Victory Vs.” news come knocking at our door and it just so happens that today we’ve been gifted with a brand-new trailer that not only shows the game and its character in action but it also goes for four minutes which is just fantastic, no thirty second video today! Namco Bandai Games just started streaming the video, it shows a bunch of the previously announced characters as well as some of the newly announced ones like Kenshiro and Raoh from “Fist Of The North Star“.

This video will deffinitely get Shonen Jump fans excited, it showcases some incredible-looking fights between our heroes and their enemies like Goku/Vegeta Vs Frieza, Luffy Vs Akainu, Naruto/Sasuke Vs Madara, and so many more. “J-Stars Victory Vs.” is looking better day by day and us here at Capsule Computers cannot be more excited for it! Head down to our featured video section below to give the video a watch and let us know who else you’re hoping to see join the roster in the coming weeks.