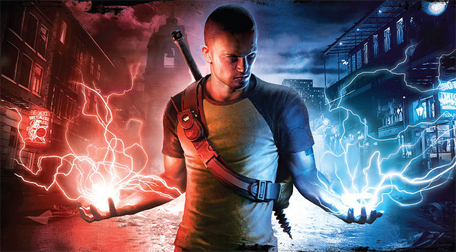 So who’s it gonna be?

A new video that showcases the differences, and similarities, between Sucker Punch‘s inFAMOUS 2 and inFAMOUS: Second Son titles. The video contains side by side footage of environments, gameplay and character models that clearly presents the visual divide that comes from a generational gap. Though the video is fairly short, it provides some insight into the improvements that Second Son makes to the franchise. That being said, inFAMOUS 2 still holds up fairly well. Not exactly PS4 graphics, but by no means outdated.

It’s Electricity vs Smoke vs Ice vs Neon vs Napalm in a clash between heroes old and new. Do you think Delsin will change the series for the better? Is Cole the only true inFAMOUS hero? Which power is cooler? Check out the video below and decide for yourself. Remember, there are no wrong answers.

Sly Cooper Stealing His Way to the Silver Screen 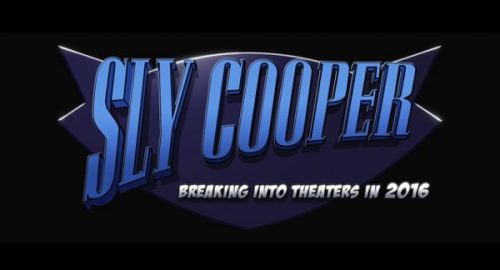 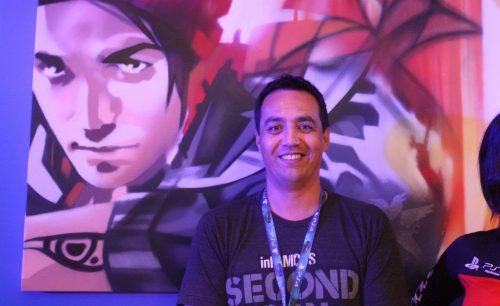