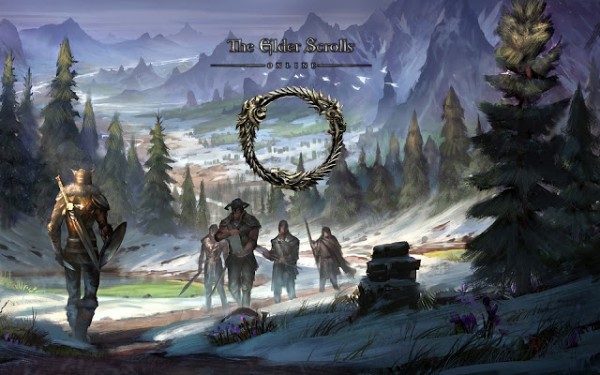 Over this weekend, Bethesda has opened up the world of Tamriel to beta testers. The aim of the weekend was to test the servers, find glitches and to hype fans up for Elder Scrolls Online, as the pre-orders for the game are now available.

The idea was announced in 2012 and seems like a great move by Bethesda as Skyrim sold more than 20 million copies in 2011. However, only a few massively multiplayer online games have made it into gaming mainstream and a pre-existing reputation to the game’s theme doesn’t necessarily mean success; two classic examples are the Star Wars and Lord of the Rings MMOs. 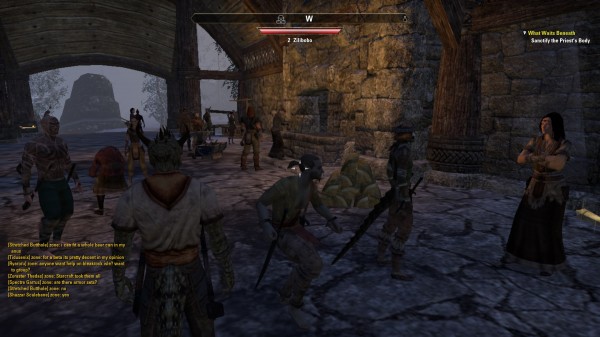 The PC launch isn’t till April 2014, but I got to be one of the lucky players to get a taste of the game. I am not a regular MMO player, but I was interested to see the online game compared to the popular single player Elder Scrolls games. I wanted to see how well the freedom and openness of an MMO was combined with the features and gameplay of the single-player versions that we know and love.

The opening of the game certainly makes you feel like you are playing an Elder Scrolls game. As usual, there is a highly in-depth character creation that is like a mini game in itself, affecting everything such as your race, tattoos and even the size of your ears. You can also have up to 8 different characters, almost one for every race. 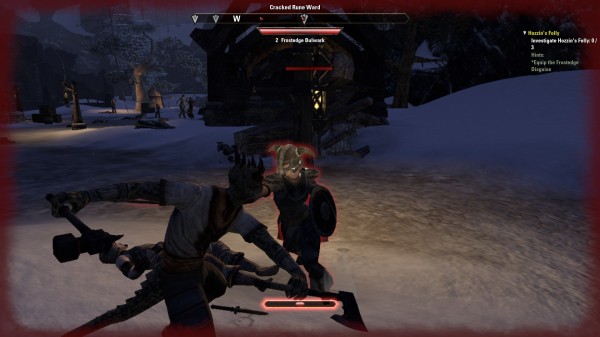 True to the legacy of both Oblivion and Skyrim, you start as a prisoner and your escape is the basic tutorial. The break out was quite epic as you escape of the realm of the dead (with help for an old guy that sounds like Dumbledore) and end up in Bleakrock Isle, an island somewhere in Tamriel. From there, you can start exploring, fighting and take up minor quests to learn more about the game’s controls.

A noticeable difference from Skyrim was the skills, character and inventory menus. The skill and inventory screen uses a diagram of the character much like a traditional fantasy game.

The spells and abilities are mapped to the numbers on your keyboard rather than the old left-hand/right-hand system for combining weapons and spells. This means you can have a number of attacks and spells ready at hand, but with a ‘w,a,s,d’ movement system, it something can be difficult to seamlessly move and attack at the same time. Also, with the number of quick-key attacks, it is easy to slip into button bashing. 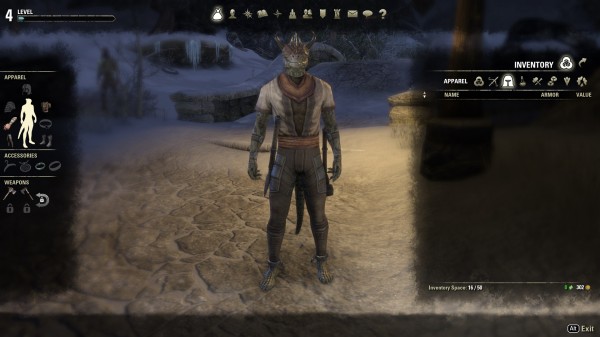 I haven’t yet been able to get the true feel of the expansive world as there was a limited amount of players. However, I instantly felt the gameplay was quite flexible, as you could venture out by yourself to complete quests and level up, or go through tombs with a small group and defeat higher level monsters together.

The game was really what I expected, In my opinion, it lives up to the reputation of the single player games. Bringing the Elder Scrolls to an online platform was a good move as the sense of community really added to the experience. From what I’ve seen, I am looking forward into the adventuring deeper in to the game to see how you can play your role within your alliance and claim the high throne. 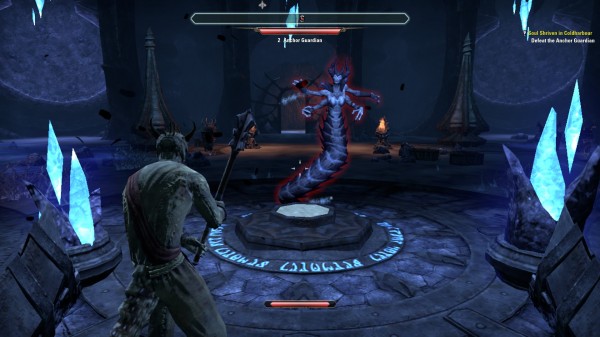 One heads up I would give to future players is to should consider their hardware capabilities. The download is quite fat at about 30Gb and the game uses a lot of juice to run. I have 8 gigs of RAM and the best resolution I could use while it still being playable was low-medium. It is still worth playing on low resolution, but those whose computer can handle it, the ultra-high resolution adds so much more to the beauty and gameplay.

With a good experience and vibe from the beta version, I would certainly recommend Elder Scrolls Online to fantasy fans, as the game has so much potential. Even though I only got a 3 day taste of the game, I am sure it will reach its potential and most player’s expectations. Well, with a pre-order price of $89.95 and a $15 monthly subscription, it better.

Check out the combat and spell animations in latest Skyrim trailer