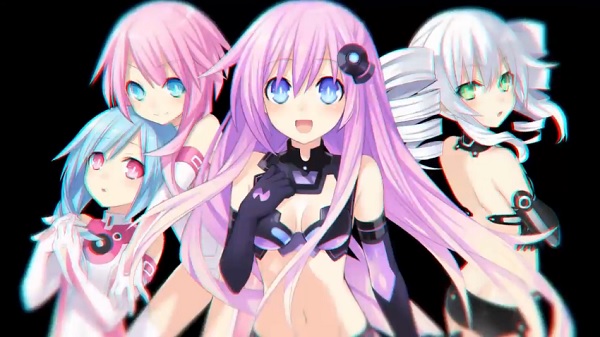 Today Compile Heart has released the opening video for Hyperdimension Neptunia Re; Birth 2: Sisters Generation, which has been re-worked for this PS Vita re-release. The video, which can be seen below features the song “Kirihirake! Roleplay Star Girl” by Nao and the game itself is set to be released in Japan on March 20th.

As far as a Western release goes, NIS America has previously licensed every Hyperdimension Neptunia title, including the idol game PP, for release in North America but at the time of this writing they have yet to announce the localization of either Vita remake of the Neptunia franchise. 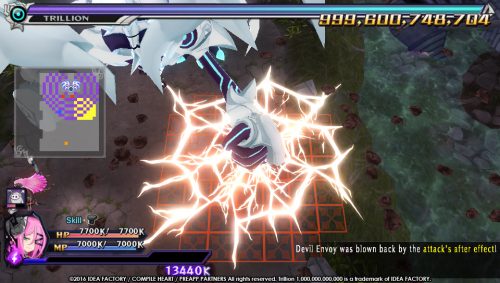