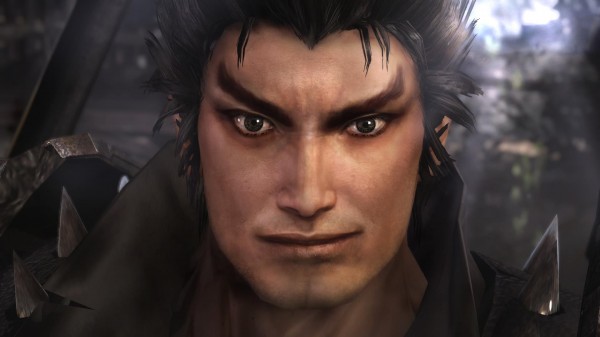 Today Tecmo Koei has announced that Dynasty Warriors 8: Xtreme Legends will be released on March 25th in North America and April 4th in Europe. There are two versions of the game depending on what platform you choose to pick it up on.

New Screenshots and a look at the box art for both versions of the game can be found below.