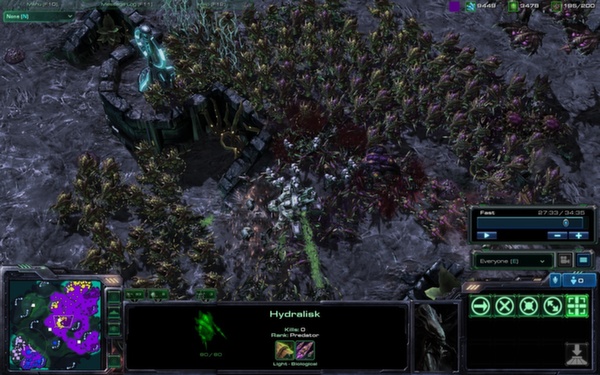 Gfinity, the British company best known for their pro Call of Duty tournaments, announced their e-sports lineup calendar for 2014 today and it is packed with events to get excited about. Kicking off on the 24th February, fans from around the world will be invited to watch some of their favourite teams competing for up to $10,000 in 5 week long leagues for DOTA 2, FIFA, StarCraft II, and Counter-Strike: Global Offensive which already has six of the best teams in Europe signed up. With games from both consoles and PC, everyone has something to look forward to. 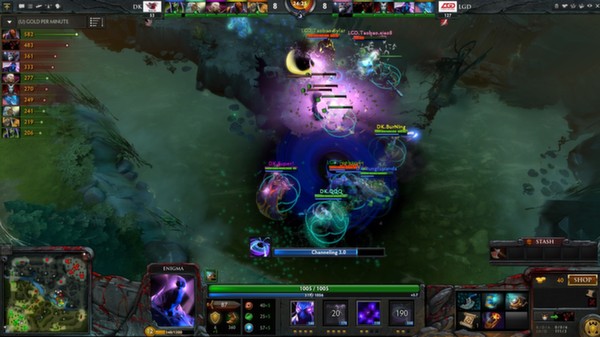 Teams looking to build their reputation will be given the chance to compete for cash prizes and the fame that comes along with them against some of the best known teams around as Gfinity try to nurture up and coming e-Sports talent. If you think your team has what it takes then head over to Gfinity’s official website to sign up and be in with a chance of winning. Signups end on the 17th February at which point full schedules of events, team rosters, and tournament rules will be available on Gfinity’s site.