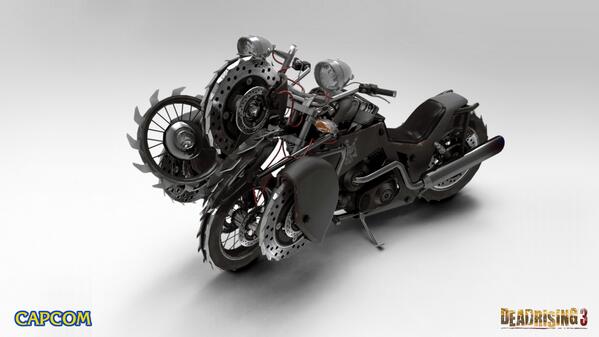 Today Microsoft has announced that the third piece of DLC for Dead Rising 3 is set to drop tomorrow on the Xbox One. While no details about the DLC have really been revealed as of yet, from the information provided via past DLC players will be stepping into the role of a biker gang leader who is seeking revenge.

The DLC is called Chaos Rising and at the moment we only know that a bladed motorcycle called the Bike Slicer will be added into the game. So far all of the DLC released so far has been priced at $10 and is all part of the $30 season pass.