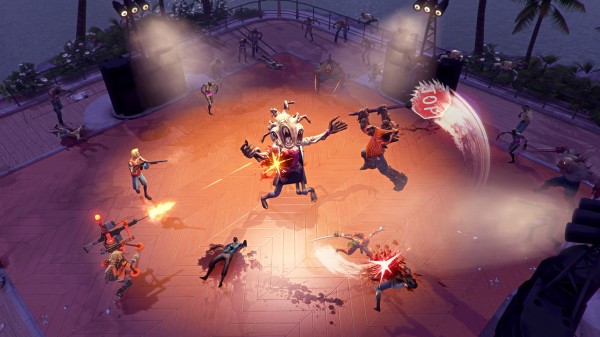 Epidemic will pit three teams of players against one another in an epic fight for survival. Signing up for the closed beta will pay off. All newly registered players will be able to join the 30,000 Alpha testers even before the official Closed Beta starts. They’ll also receive exclusive in-game items and rewards to keep afterward.

Epidemic will be a free-to-play game. Players interested can head over to their official website and sign up. Be sure to check out the gallery of images for the game below as well!