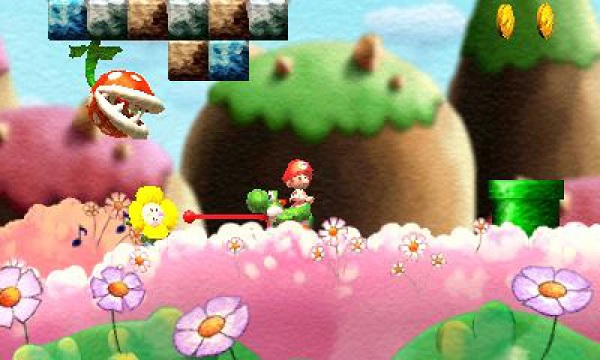 While we learned that Nintendo was planning on releasing the new Yoshi game sometime in the Spring last month, we now know the exact date that it is going to be hitting shelves in North America. Today the company announced that Yoshi’s New Island will be released on March 14th and it will be available at retail as well as through the eShop as a digital download.

The game has Takashi Tezuka, the original creative director for the series, on the staff and many of Yoshi’s skills will be returning in the title as well as some new actions that have been introduced in Yoshi’s New Island. 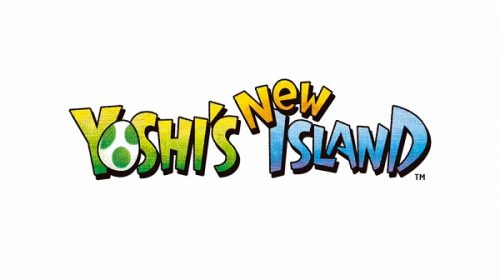 Yoshi Gets ‘Egg-otic’ With New Trailer 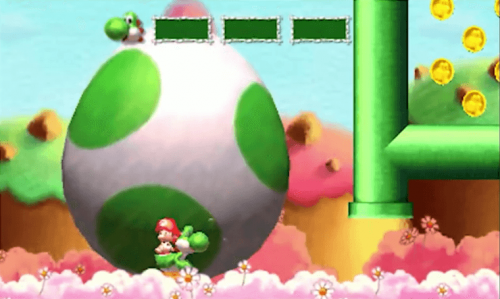