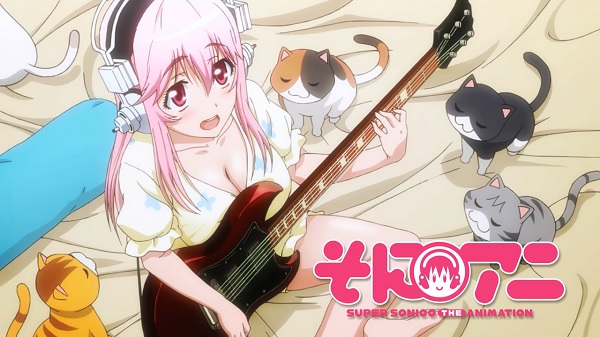 Sentai Filmworks has announced that they have acquired the license for the anime focused on Nitroplus’ mascot character Super Sonico. The anime is called SoniAni: Super Sonico the Animation and debuted in Japan on January 6th. The company has said that they will giving the series a home video release sometime soon and for now will release the anime digitally.

The series follows the life of Super Sonic, an eighteen year old college student who not only works at her grandmother’s bar, but also works as a part-time photoshoot model and plays in a band keeping her busy at all times of the day but she doesn’t let it get her down as she has some great friends to rely on and a very upbeat and dedicated spirit. I picked up this series at the start of the season and so far have found it to be fairly enjoyable as Sonico’s personality is quite charming. 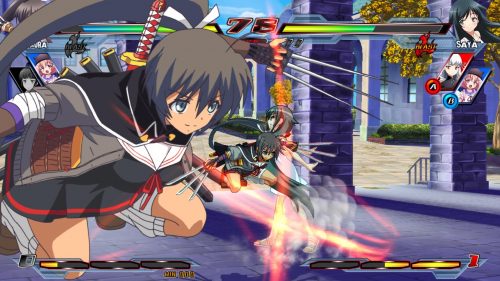