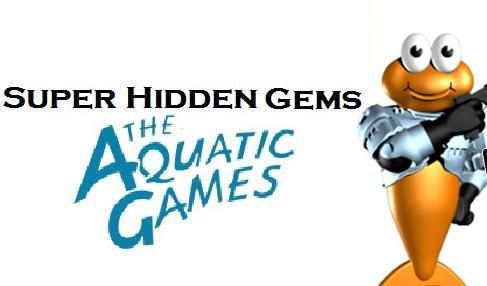 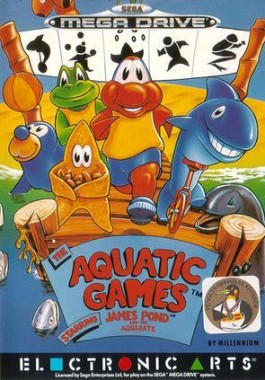 You know him. You probably don’t love him. James Pond has always been the “almost” mascot. He almost became a gaming icon, but never had that definitive game to truly define the franchise. He almost made a comeback, but never raised enough interest from fans in order to do so. No one believes in this little fish, yet I do. I believe that while the main series is stale, one game stood out as it was so different compared to other brands, it delivered fully in terms of charm and self-worth. 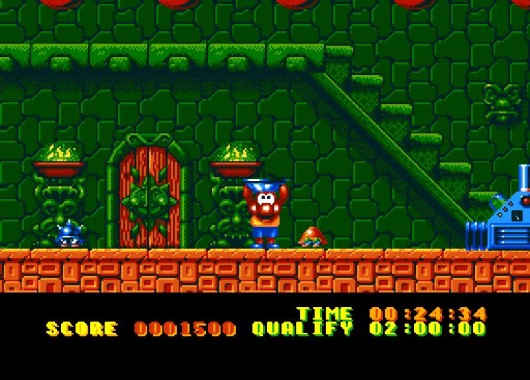 That game would be The Aquatic Games, which like most compilation titles, is rather self-explanatory. Nintendo were showing us at the time of this release that Mario could do other things aside from saving Princess Peach such as golfing and other sports. Sonic was even delivering prime puzzlers and pinball spin-offs, and even ToeJam & Earl, who were not even that popular by comparison – were jammin’ it up in Ready, Set, Tomatoes in the often forgotten Menacer cartridge. After a few semi-successes in the past, it was time for James Pond to get in on the action. Now rocking some awesome shorts and a set of legs, this little mascot became the host of a variety of sport-themed games. 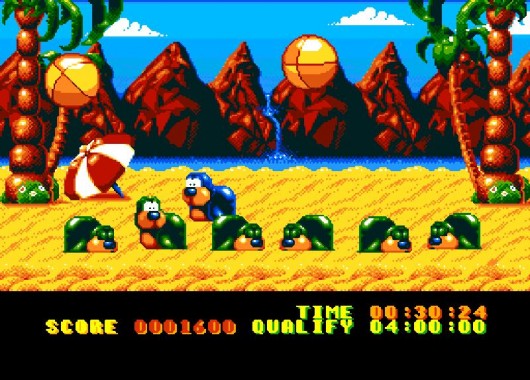 The characters, or “Aquabats here.. – well, they are adorable, but very vanilla in terms of personality. That however doesn’t matter as the gameplay is where its at with these games. If I could compare the layout here, it would be with Mario’s Olympic treks he made with Sonic in more recent years. I know that isn’t going to excite many, but these little romps are actually fun and full of charm – which is something that the more famous mascots could learn from. There is a game where you control a seal and see how many balls you can bounce on your nose before the timer runs out. Another “Root Beer Tapper” clone that lets a starfish keep away hungry sealife, baloon popping mayhem with James himself, and even a bouncy acrobatic arena that is made for tricks and air. 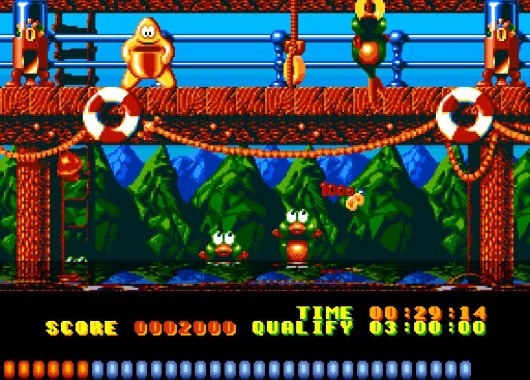 Yes, there are more – but the long jump with a frog and unicycle dash with a shark were not exactly frustration free – meaning I would like to forget those a tad. To add to the cheesey factor, the music composers created the score from classical music, with snippets of “Ode to Joy” and “Die Forelle thrown on top of generic chiptunes. The Aquatic Games was made cheap, and made to attract those who cared enough about James Pond to make a buck. Nothing more. While it didn’t succeed in being totally notable, it did provide something distinct and simply fun to play for hours on end. Sure, you can just go in and play these Aquatic Games once, but the score keeping feature meant that there was always room for improvement (and addiction), and with decent controls and a lovable personality attached, this is one under the radar title you should snag at its low asking price. Millennium Interactive are now defunct and EA are now a huge corporation, but it sure is nice to reflect on the more innocent of times, isn’t it? 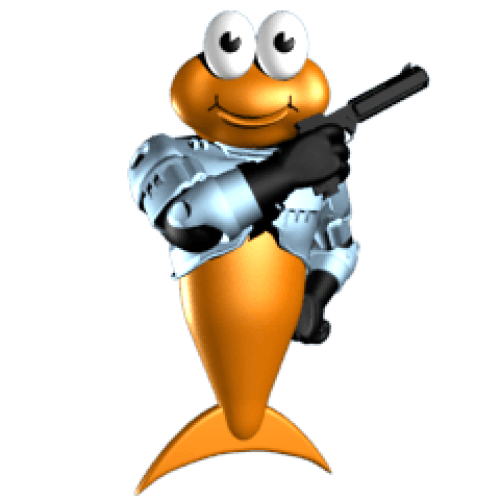 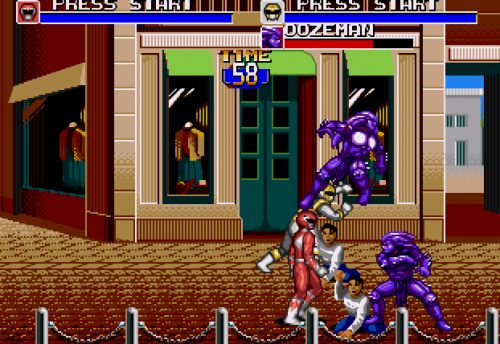