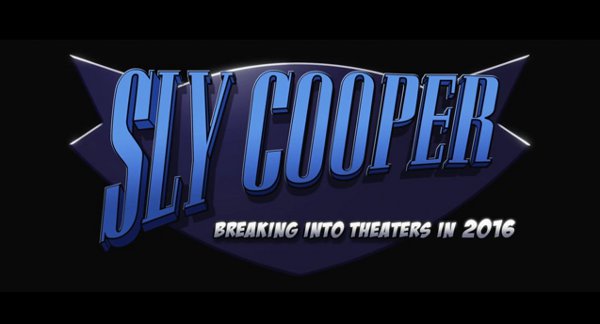 Sly Cooper will be joining the ranks of other video game characters that have gotten their own movies in the past, though being an anthropomorphic raccoon his will luckily be CG-animated. First created by Sucker Punch, who’ve since gone on to make the newest inFamous game Second Son, Sly Cooper has more recently been in PlayStation All Stars and a new Sly Cooper game released for the PS Vita and PS3.

There hasn’t been too much released on the Sly Cooper movie yet, but a trailer just released today does at least show how the character will be making the transition, along with Bentley and Murray. Those wanting to see the trailer for themselves can check it out embedded just below.

Take a look at how Sly Cooper: Thieves in Time runs on the PlayStation Vita

Sly Cooper: Thieves in Time gets a solid release date