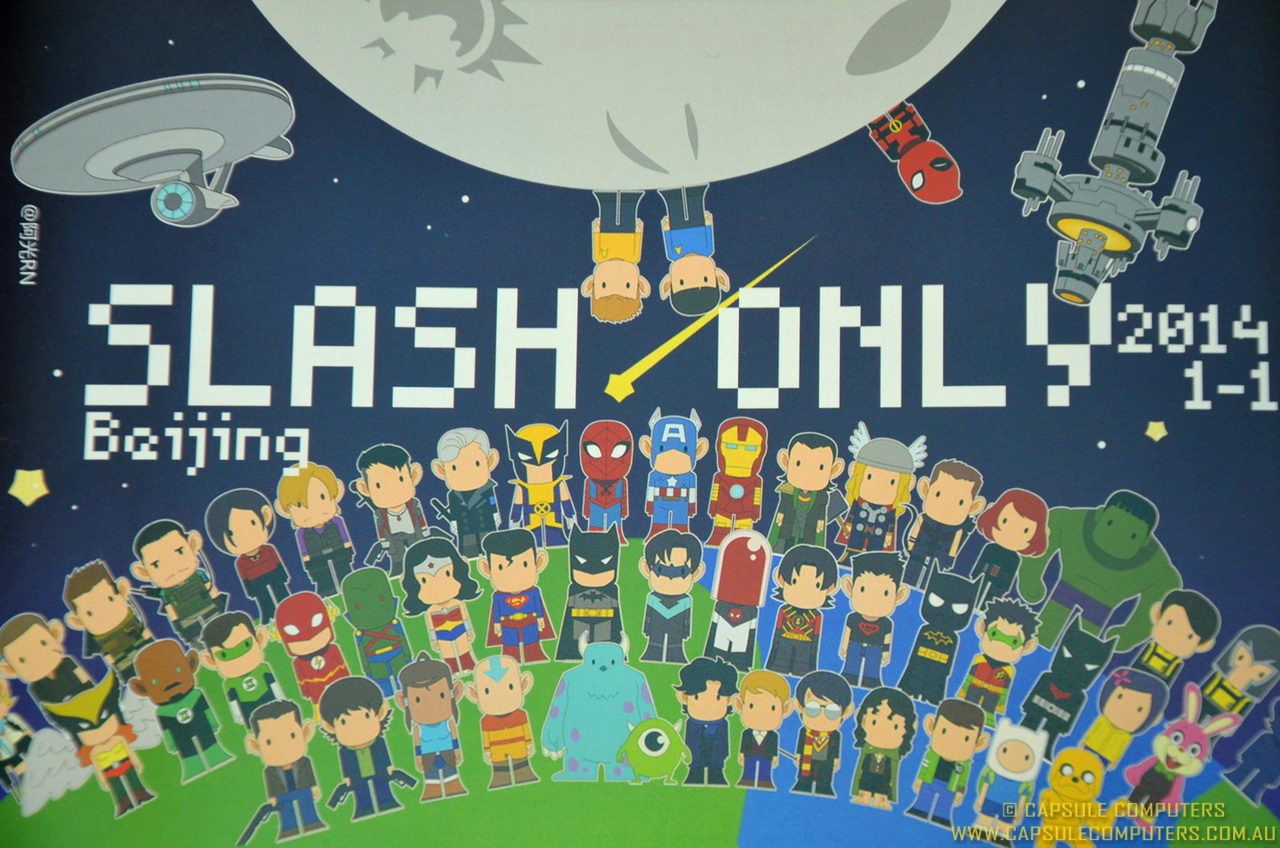 Once again for anyone  living in Beijing China, the new year started off with a bang as the fourth annual Slash Only #4 event took place today! So as always it was another perfect excuse for the Capsule Computers Crew to attend and cover the event.  Slash Only #4 event was open to the public with tickets being sold online and also at the door and were set at  40RMB (approx $5USD/AU) per person, so it certainly was a very affordable price if you’re a Dojinshi/comic book fan eager to pick up the latest Dojinshi’s and pop culture merchandise from popular TV Shows, Movies and games from the US and UK “Only” Yes you heard that right.  Slash Only, only focuses on US and UK stuff and this time around absolutely NO Japanese Anime, Shows, games or movies were sold. 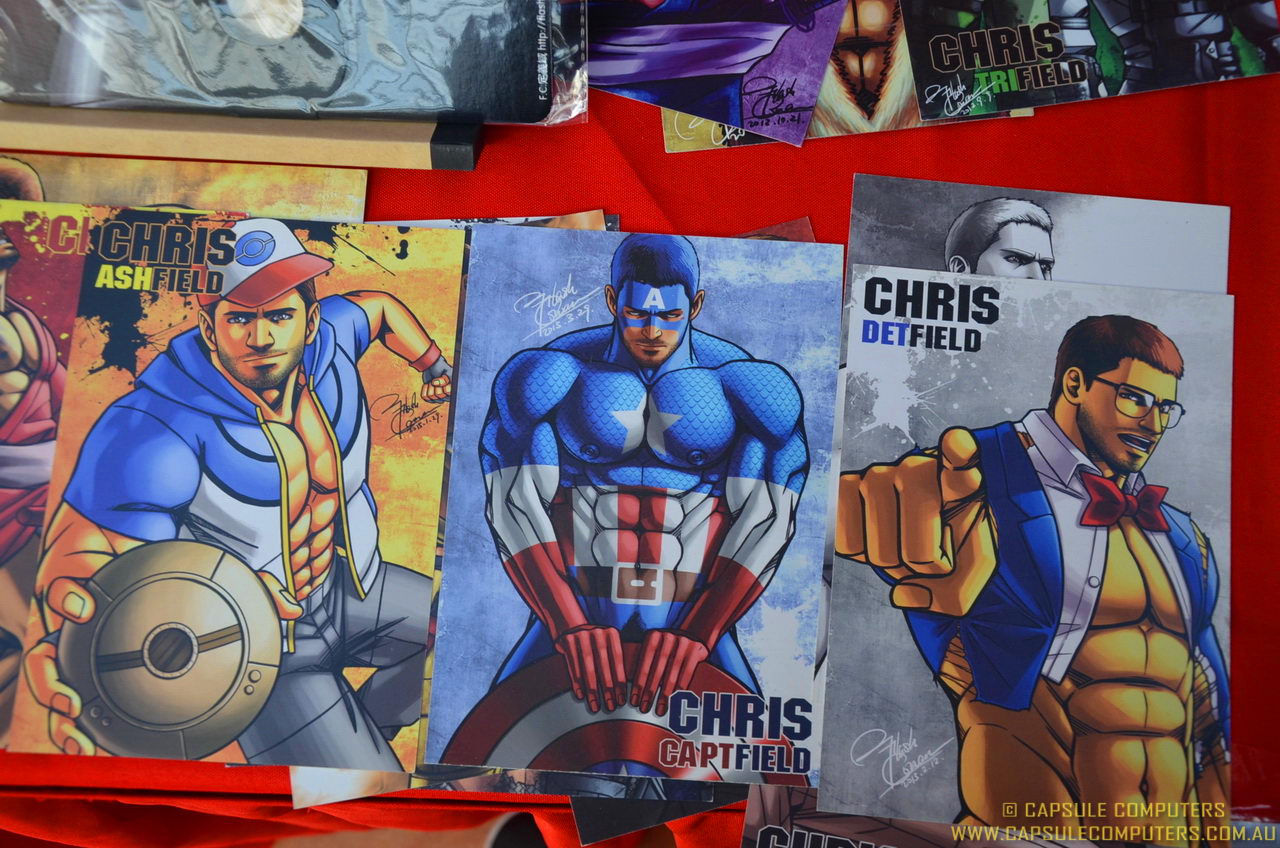 Slash Only #4 was held at the same place as Slash Only #3, the Beijing Garden of World’s Flowers (an exhibition centre for plants and flowers) The size of the hall was slightly larger than Beijing Workers Indoor Arena but still much smaller than other Dojinshi conventions we’ve covered in the past. A total of 600 tickets were made available to the public via online purchasing.  As we’ve come to expect from Slash Only events, the organization was fantastic and the staff were very helpful.  The event started at 9:00am in the morning. And as always the mad rush to buy Doujinshi and merchandise was on for young and old! 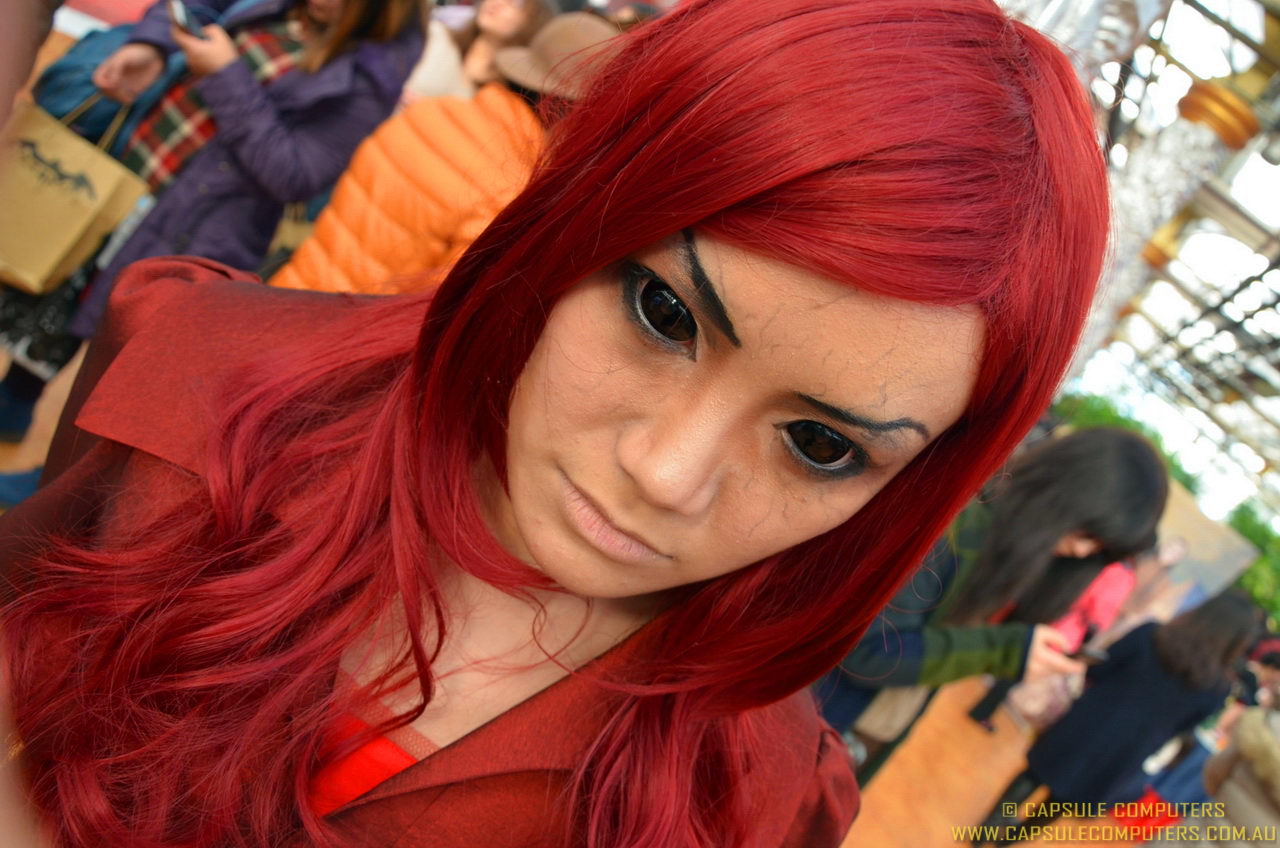 As always, the Slash Only event organizers offered everyone attending a chance to pick up and collect the Slash Only trading card game cards. (similar to other card games like Magic The Gathering) These cards were not for sale this year but were given away to the fans once they purchased merchandise from any of the vendor booths. This was certainly a great little incentive cooked up by the organizers (GA EXPO)  for the fans which everyone really enjoyed. 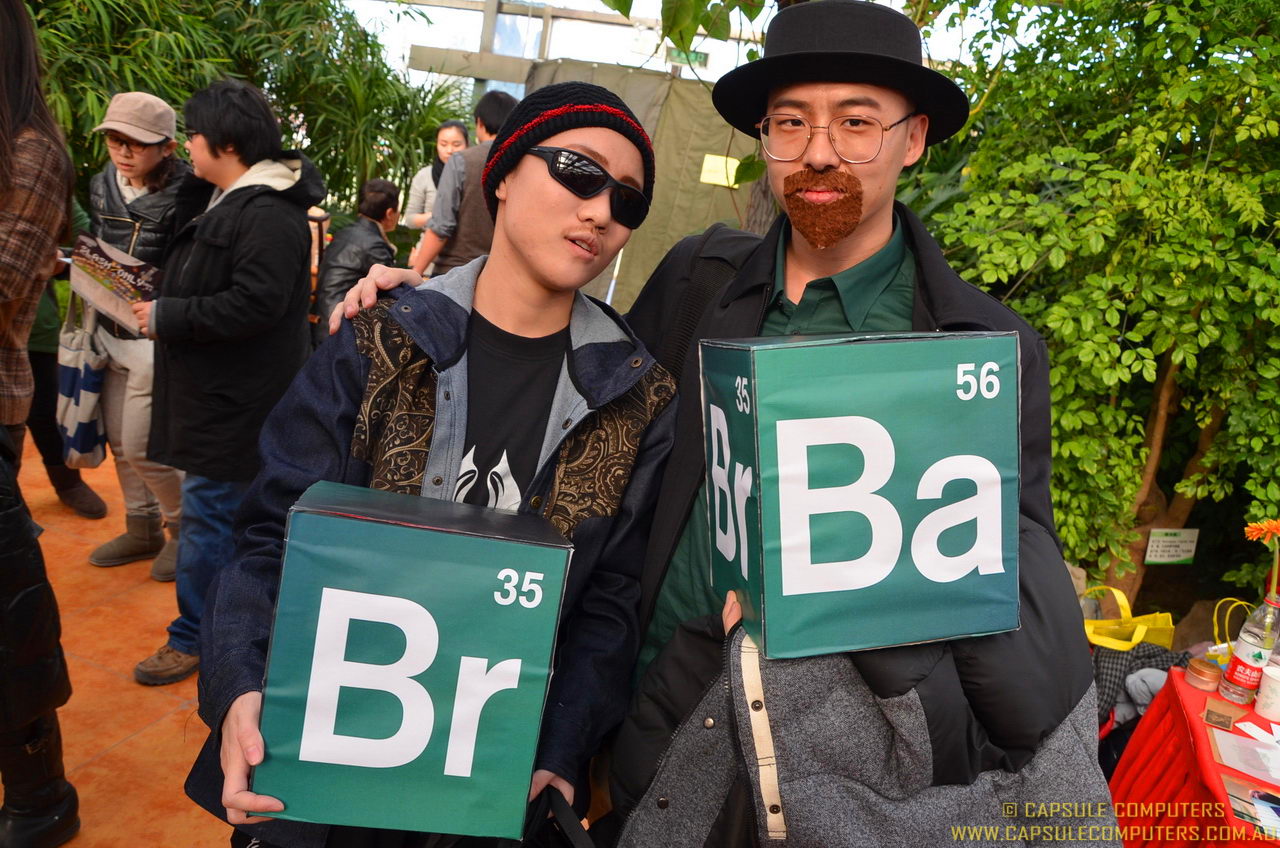 Today’s event drew an impressive amount of Cos-Play characters dressed up from US and UK TV Shows, Movies and Games. Check out the pictures below in the gallery (we also have a link to our full gallery images hosted on Facebook) a lot of effort and time was certainly spent into some of these outfits which I must say were very interesting and amazingly well designed. All in all Slash Only #4 event was a great day out for the fans, what better way to kick off 2014 with a fun and enjoyable Doujinshi event! Click on the link below to be taken to our Facebook gallery page for Slash Only #4 Event.

*note* only 40 images are present below.  Full gallery of 260 images can be viewed on our Facebook and Weibo pages.  Click on the links below to check them out.

Slash Only 4 Event 2014 Gallery on Weibo 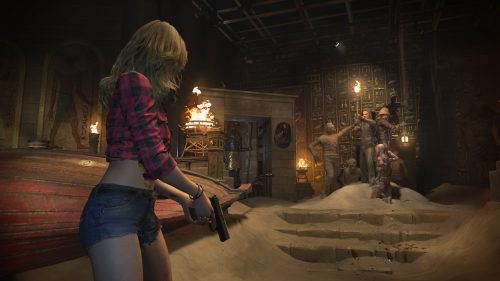