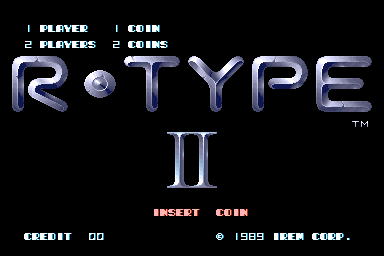 Game developer/publisher DotEmu, has announced the impending debut their newest retro title reborn: R-Type II. Originally developed and published by IREM back in 1989, this shoot’em up netted its fair share of players in the arcade and on the Amiga, Atari ST and Gameboy.

Two years after R-Type, the Bydo Empire is back for more!  Man your spaceship and take on the Bydo with new weapons (Search Laser & Shotgun Laser) and a new bomb type.  Collect a plethora of items and powers-up across various improved sets and make your way to the top of the leaderboard!

R-Type II is set for release soon on iOS and Android devices, bringing the classic side scrolling space travel to a whole new generation of gamers, along with fans of the original release. Though no specific release date has been made known, check out the trailer below and enjoy the action of retro space while you wait. Get ready for an awesome challenge! 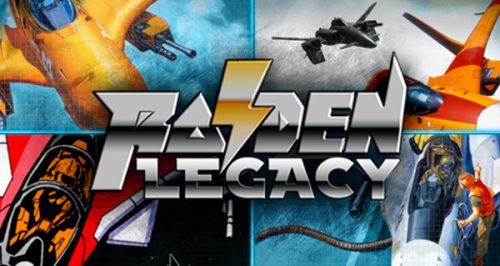 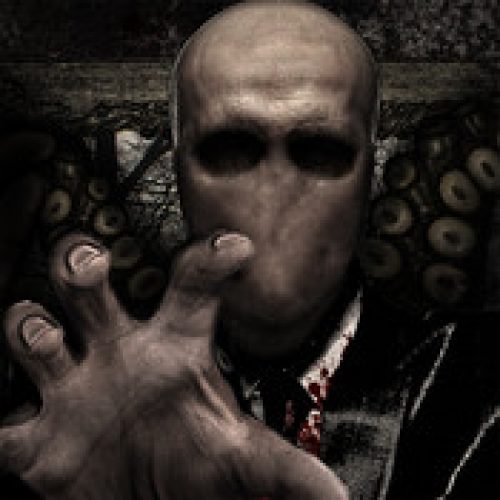