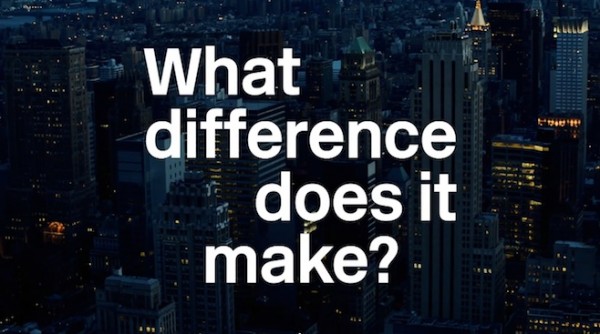 What Difference Does It Make? A Film About Making Music is a full-length feature, directed by Ralf Schmerberg and shot at the 2013 Red Bull Music Academy, that got made in celebration of the 15th anniversary of the academy. Red Bull are rolling out the documentaries!

Releasing globally for one day only on February 17, the film will then become available the next day, for free, on redbullmusicacademy.com. A trailer has just been released for the movie – which deals with the challenges that a life in the industry brings – and can be viewed at the bottom of this article. Many notable artists are included in the picture, from Erykah Badu, Rakim and Q-Tip to Brian Eno, whose statement – “Why am I doing this and what difference does it make?” – inspired the title. The common thread between them all is that each has spent time as a studio tutor at the academy, which holds workshops for aspiring musicians as it travels to a new city every year.

Urban Futbol out now on Android, iOS and the Web 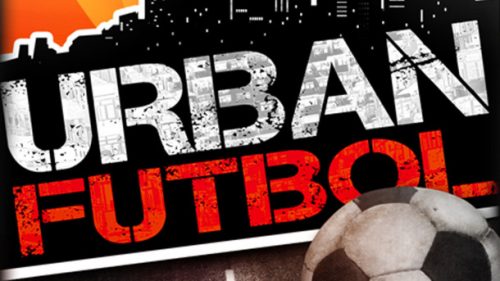