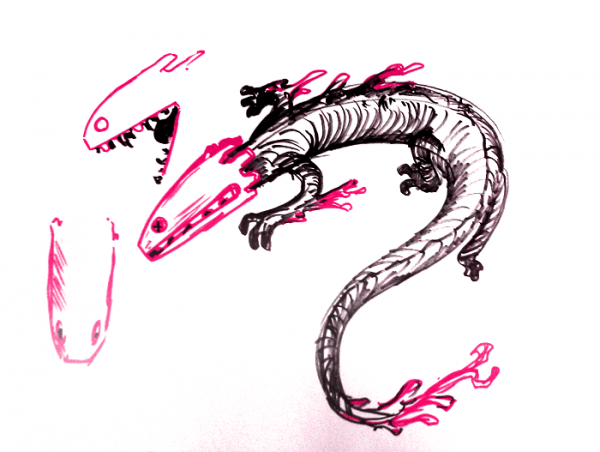 It’s been a wild week for Rain World developers James and Joar. Not only have they been Greenlit on Steam, they surpassed their $25,000 goal on Kickstarter by a healthy margin and are now looking into stretch goals, including Linux support. As part of their updates on Kickstarter, James and Joar have posted about the character behaviour in Rain World. The pair shows off the Slugcat’s actions in some new alpha footage that gives the Slugcat a lifelike feeling. The Slugcat is not the only creature that behaves in a lifelike manner. The predators have unique hunting characteristics based on their species, which will keep players on their toes.

Rain World is slated for a December 2014 release. Check out their official Kickstarter campaign here.

Reign Of Bullets Arriving On The PC Soon