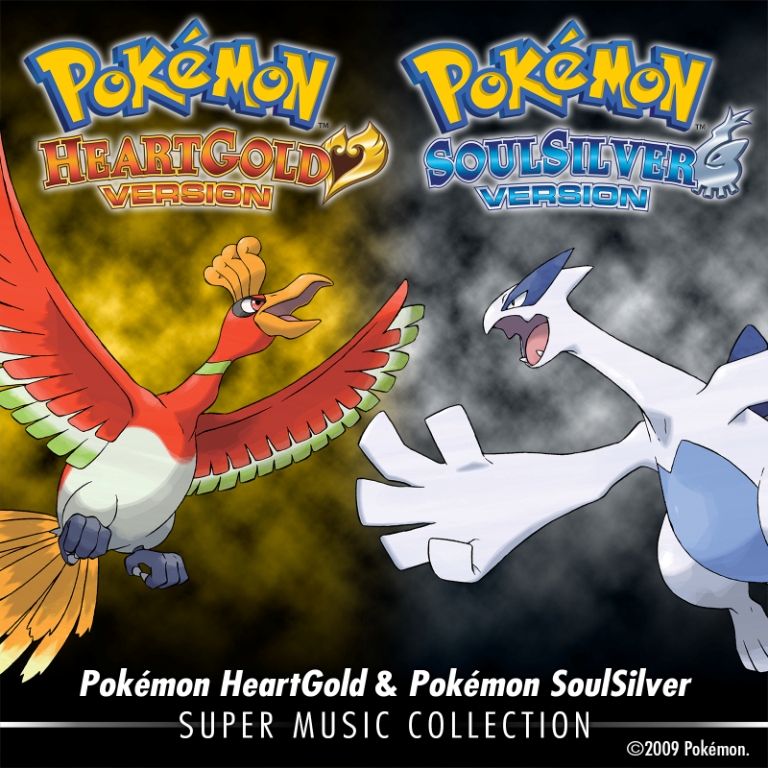 Listen up Pokefans! Following their previous venture into the iTunes market, The Pokémon Company and Nintendo have released a digital remastered soundtrack from Pokémon HeartGold and Pokémon SoulSilver, chock full of the music that saw you through your second jaunt around Johto.

The game, which released in 2010, featured in-game music composed by Junichi Masuda, Gō Ichinose, and Morikazu Aoki, including remixes of iconic 8-bit themes from the original Gold and Silver. The soundtrack carries a massive 270 tunes from the games, each adapted and orchestrated especially for this release.

The Pokemon HeartGold and SoulSilver Super Music Collection is available now on iTunes for $16.99, not a bad price considering the huge catalogue of pieces included. Along with all of the happy memories it’ll draw to the surface. Following their own lead, 2014 will also see the music of Ruby and Sapphire, Diamond and Pearl, Black and White and Black 2 and White 2 net a soundtrack release. So what are you waiting for? Go out and listen to some good old fashioned video game music. You still gotta catch ’em all. 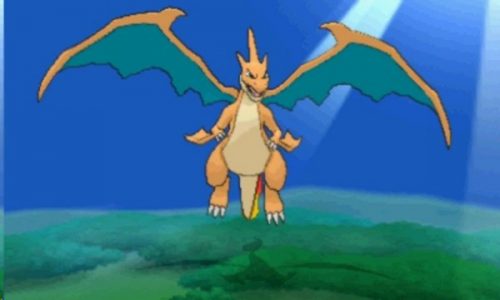