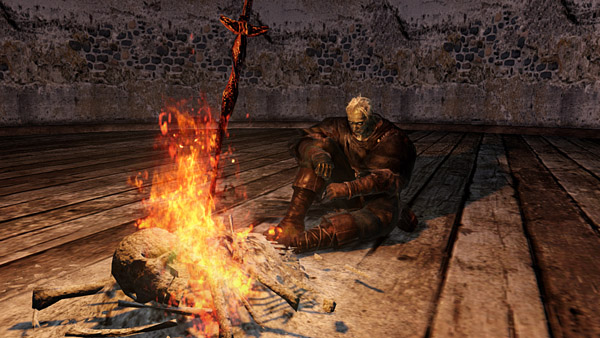 March 11th is the day that the earth will stand still. The day that we will all go beyond death and show that although we may be cursed, we can still carry on for it will be the day that Dark Souls II will go on sale. As we get ever closer to the highly anticipated game’s release, Namco Bandai have been showering us with trailers and screenshots until we can’t take it anymore. Today is another of those days, and we have a brand new bunch of shots to share with you.

The images give us a bit more of a look at some of the world of Dark Souls II – namely some characters and locations. Included in the pictures are;

Along with the new characters, lot of new items, features and places are shown, among them: 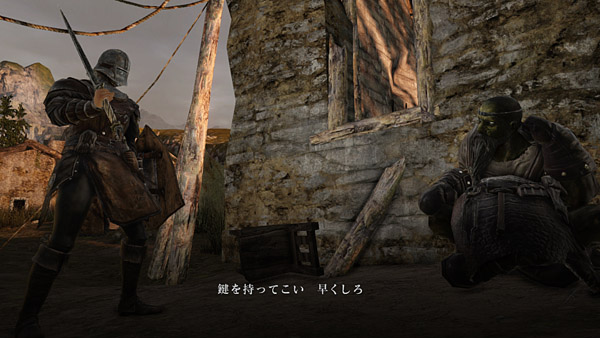 Check out the gallery of pictures below and let us know your thoughts in the comments. Always remember to stay tuned to Capsule Computers for all the Dark Souls II news as it becomes available. 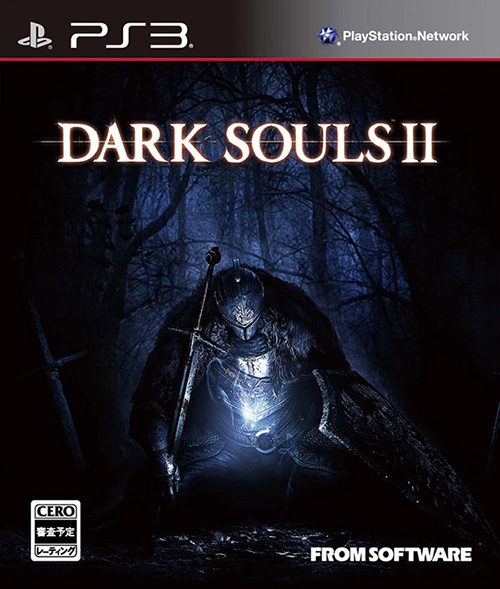