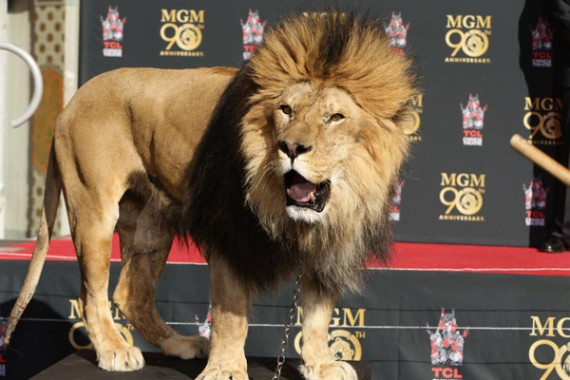 Since 1924, MGM (Metro-Goldwyn-Mayer) have been captivating and delighting cinema goers with some of the most memorable films to hit the silver screen. With over 175 Academy Award winning movies under their belt, it is no wonder why the company with the lion’s roar logo has thrived for 90 years.

That’s right, 90 years! To mark the tremendous occasion, the company’s icon; Leo the Lion was immortalised with a paw print ceremony at the infamous TCL Chinese Theatre in Hollywood,forever marking the golden-maned beast in history. However, that isn’t all; as MGM have a slew of other celebrations planned, involving none other than Sly Stallone himself (the writer and star of Rocky, one of MGM’s most well-known movies). 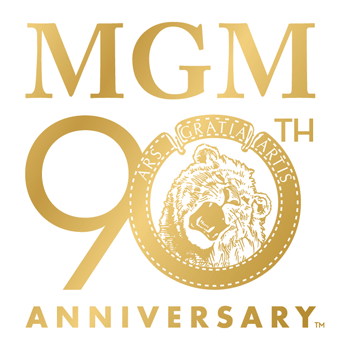 A special 90-year trailer will be shown in cinemas, and on MGM specific television and movie stations, which will highlight and showcase a wide tapestry of MGM’s proudest, and most memorable movie moments. In addition, some of MGM’s flagship movies (like Rocky, Rain Man, Fargo, RoboCop (not the new one) and The Good, The Bad and The Ugly) have all been remastered into 4k resolution, and are being re-released on Blu Ray through 20th century fox. In addition, the studio has a few more awesome things for fans to take a look at, namely: 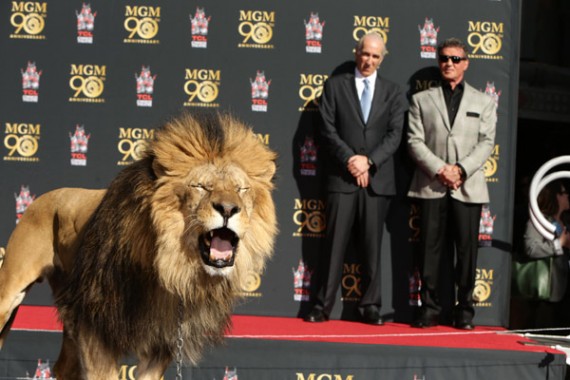 90 Years of classic filmmaking and looking as strong as ever. MGM looks like it will be around as there are stories to tell. Are you excited to see Leo the Lion finally cementing his place in history, and will you be picking up any of the 90th anniversary goodies, or will you wait another decade for the milestone of the century (literally)? Let us know in the comments below, and remember to always stay tuned to Capsule Computers for all the MGM news as it becomes available.