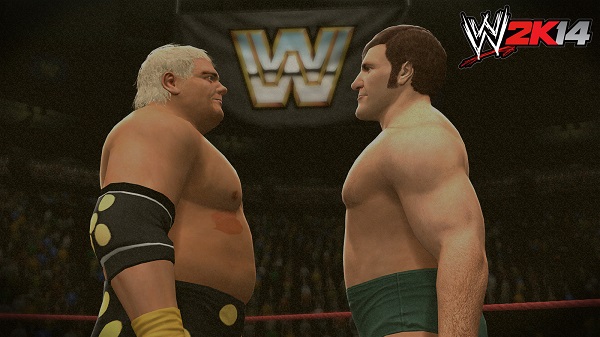 Today 2K Games released some new downloadable content for WWE 2K14 and this time around we see a number of legendary wrestlers joining the roster. The pack is called the WWE Legends and Creations pack and costs $8.99 on its own and is also included in the season pass for the game. 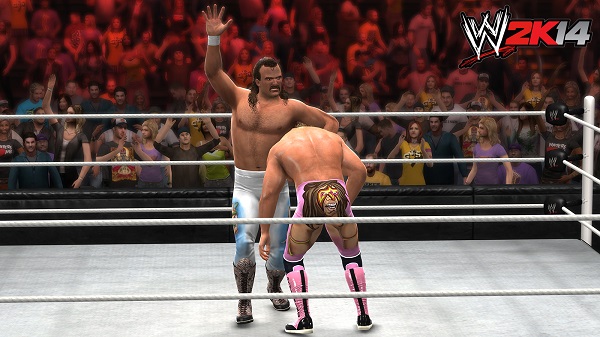 The DLC includes Jake “The Snake” Roberts, “Ravishing” Rick Rude, “The American Dream” Dusty Rhodes, and Bruno Sammartino. Also included in the pack are fourteen new custom Superstar heads and Virgil. Virgil will be usable as a wrestler and is free to download for everyone, though he is also a mandatory download for those who wish to play online with DLC holders. 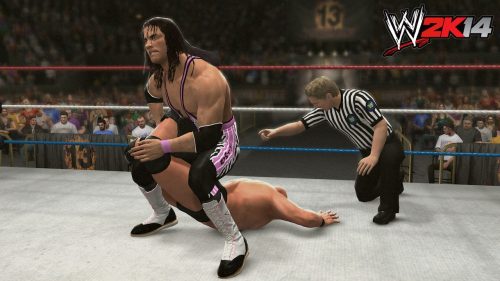