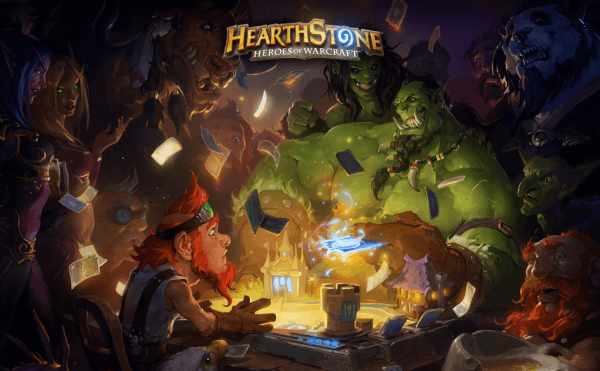 First announced last March, the game is a free-to-play strategy card game based off Blizzard’s most popular game World of Warcraft. Designed to be an easy to learn and fast-paced game, players can collect and command hundreds of heroes and fight against other players around the world.

The game seems like a hit with over a million gamers already signed up for it. There is also word of an app for both iOS and Andriod phones so players can assemble and battle their heroes on the move.

The beta is open in the North American, Australia & New Zealand regions, you can sign up on the official site.

One Night in Karazhan Out Now for Hearthstone 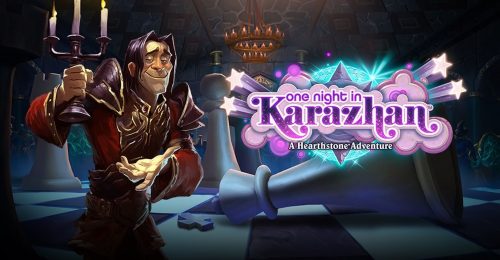