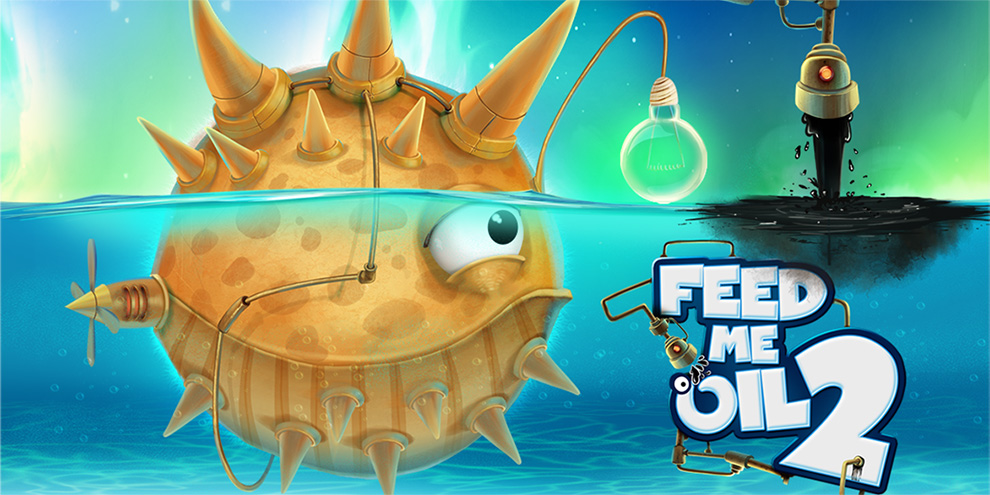 Some people have such expensive taste

Mobile games publisher Chillingo and developer Holy Water Games have just released their latest title Feed Me Oil 2 for purchase on the App Store. The game is, just as it appears, a sequel to the slick puzzler Feed Me Oil and will once again challenge you to carefully guide the pricey liquid in question into predetermined areas.

Channel oil into the gaping jaws of surreal living worlds in Feed Me Oil 2, the sequel to the groundbreaking and genre-defining Feed Me Oil. Guide gallons of the stuff around a series of mind-bending mechanical designs using new and improved physics. Watch as the oil moves realistically around each level and through the air, water and along ice in four fun-filled chapters.

As mentioned, Feed Me Oil 2 is available now on the App Store. Check out the screenshots and trailer below to get you in the puzzling mood. Test your brain and do your best to not waste a single drop of that sweet, sweet Texas Tea. 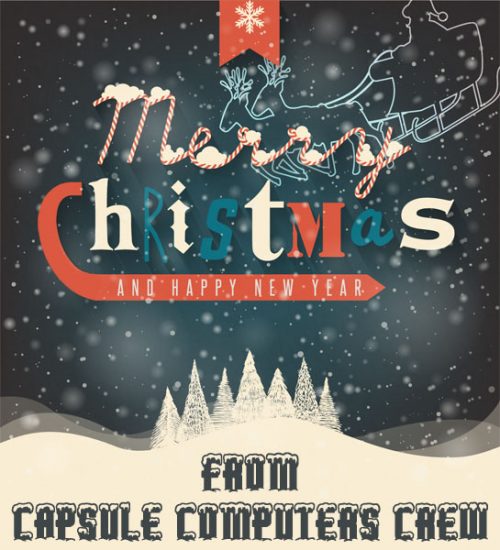