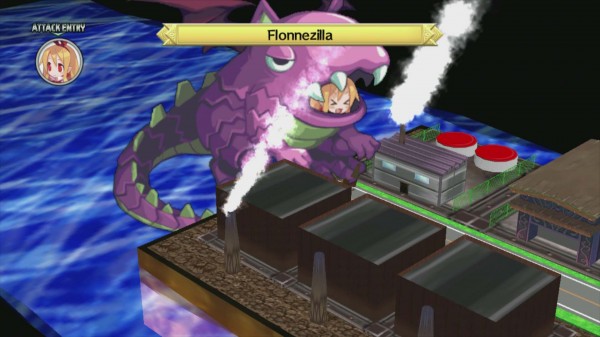 Today NIS America has released a patch for a game that players can sink hundreds of hours into and still find more to do, Disgaea D2: A Brighter Darkness. This patch not only fixes a number of bugs but also adds a few extra things into the game free of charge.

The full list of things added and fixed in the patch can be found below: