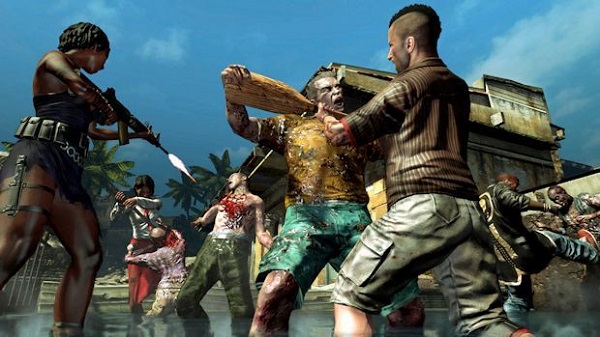 “Dead Island” is an action/horror game that takes place on a tropical island though that particular island has been overrun with zombies, you play as one of the four main characters who must travel throughout the entire island while trying not to get killed in the hopes that you’ll find a way off of the damn rock and back to civilisation, though…is it just the island that has been overrun? Today marks the beginning of the “Russian Annual Horror Film Awards” where countless horror movie writers and directors are awarded for their contribution to the sub-genre/industry much like any other awards events.

It seems as though “Dead Island” has already gotten a lot of recognition at this year’s awards with the general populous considering it as a game that contributed extensively to the horror genre in general which is quite an accolade for a title to have earned. Techland’s game designer Maciej Binkowski will now join many others of his calibre as he accepts the award for contribution and development while also adding his hand prints to the walk of fame in Moscow’s cinema Baltica alongside names like Dmitry Glukhovsky who is the author of the “Metro 2033” and “Metro 2034” books. Congratulations “Dead Island“!