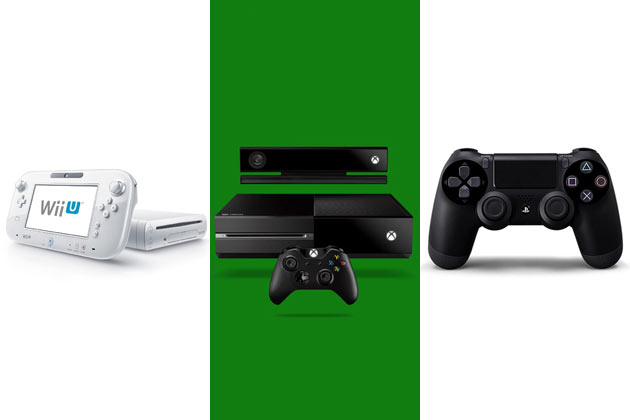 Something to look forward to

The Chinese Government has recently announced that it is temporarily lifting its ban on the sale of foreign video game systems, a ban that has been in place for 14 years. Since 2000, companies such as Nintendo, Microsoft and Sony have been unable to sell their products in what is the world’s third largest video game market. The ban on these consoles was apparently put in place not due to censorship or any form of protectionism, but rather their “adverse effect on the mental health of young people.”

With the ban suspended “foreign-invested enterprises” are now able to produce their consoles within Shanghai’s free trade zone and sell them throughout China. However, just because the ban has been lifted it doesn’t mean that there aren’t still some restrictions in place. Each console produced must be inspected by “cultural departments, the government’s top decision-making authority, the State Council”

Yasuhiro Minagawa (Nintendo’s Japan PR Manager) said:
“We are still not sure exactly what we will be able to do in Shanghai, and thereafter in Greater China. Both with hardware and software, there are many things we have to look into and so we can’t say anything concrete.”

Satoshi Nakajimi (spokesman for Sony Computer Entertainment) also presented a somewhat reserved statement:
“We do recognize that China is a promising market, and we will continue to study the possibility.”

Microsoft has not commented on the ban as of yet, although in September 2013 they did form a joint venture with Chinese company BesTV New Media Co Ltd, investing $237 million in “family games and related services”. 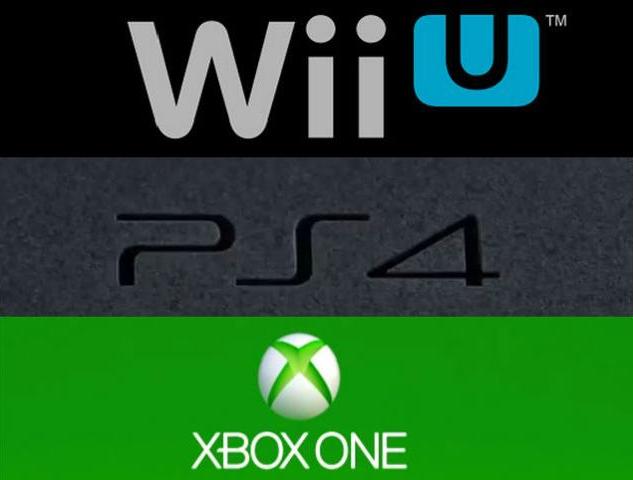 How will these consoles fare?

Though the ban’s suspension heralds a new market for the video game powerhouses, it may be an uphill battle. As they have had no presence in the Chinese market for such a long period of time, PC, mobile and social media gaming have become the central focus for Chinese gamers. PC gaming alone attributes for more than two-thirds of the entire video game market, one which stands around $13 billion strong. Not only that, but these companies will have to work with a section of gamers who make comparatively less than their other markets. More than 70% of Chinese gamers net an income of 4,000 yuan ($634) a month. To purchase games at a price of $50 (a decent price in the US) would translate to roughly 300 yuan. So even if they can produce and sell their consoles, the companies will have to alter their price points to maintain any form of viability in this newly opened market.

Though not as financially dire, yet another problem also arises from the 14 year sales drought: demand. For those older gamers who remember the classic titles, there will surely be a desire to buy a console while it’s legal to do so. But for those younger gamers who grew up completely devoid of any input from Nintendo, Sony or Microsoft, there may be a surprising lack of interest. Will it be difficult to for these icons to incite a sense of wonder in a new audience? Or will the overall appeal of video games see these colossal companies dominate yet another market?

No DVD or Blu-Ray Player for Wii U