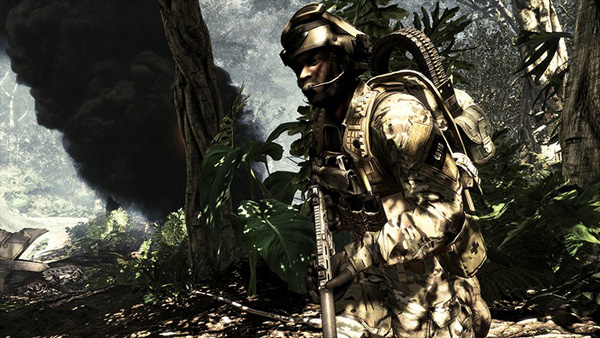 Competitive Call of Duty players will be contending with a brand new console and new game for this year’s Call of Duty Championship. The tournament is presented by Xbox and boasts a million dollar prize pool. Teams will compete in regulation matches of Call of Duty: Ghosts running on the Xbox One which will be streamed live via Xbox Live and MLG.tv. This is the first official event to use the next generation console. The Call of Duty Championship will take place in Los Angeles from March 28th-30th and will feature teams from around the world.

Any qualifying professional and amateur gamers can participate. The qualification requirements, rules, and regulations are available at the official tournament site.