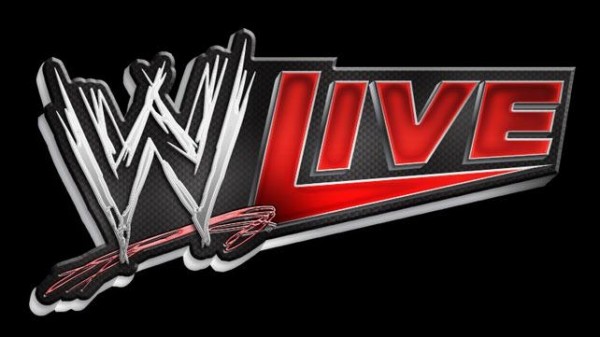 Get ready to head down to the Smackdown Hotel to kick some candy asses as WWE Live is returning to Australia in 2014! That’s right, all of your favourite WWE Superstars and Divas will be heading down under for the WWE Live events in Sydney, Melbourne and Perth.

Superstars such as John Cena, Daniel Bryan, Sheamus and even The Shield are set to appear at the WWE Live events tour of Australia with more to surely be in attendance for the tour.

The following dates are locked in for WWE Live:

Tickets for WWE Live range between $50 and $350. You can purchase your tickets starting December 17th, 2013 through Ticketek to get in early for some front row seats to the wild WWE action.

WWE Smackdown vs Raw 2011: What is Fan Axxcess?