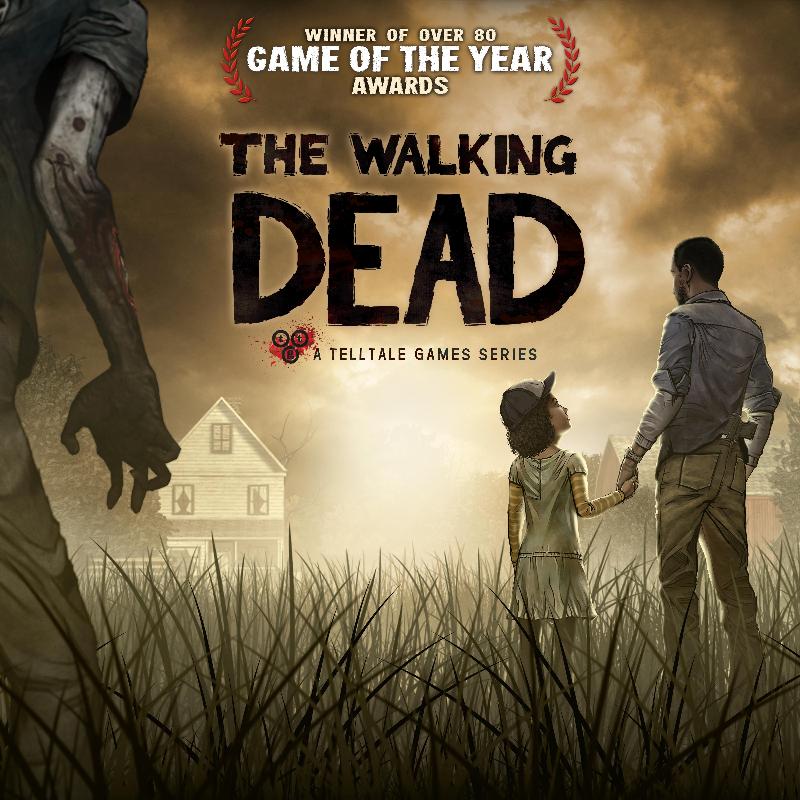 Telltale Games have just announced that The Walking Dead: A Telltale Games Series ‘Game of the Year’ Edition is now available across Australian on Xbox 360 and PlayStation 3 for $49.95 AUD and PC for $29.95 AUD.

The Walking Dead game was as a matter of fact the winner of Capsule Computers’ Game of the Year award for 2012 which you can see here. Be sure to pick up this ‘Game of the Year’ Edition now. 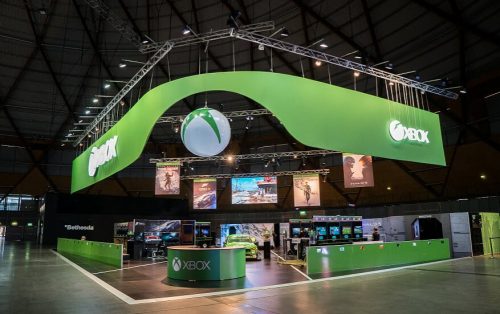