Earlier today Tales of Zestiria was announced by Namco Bandai but at the time of the announcement the game was only announced for Japan. While most Tales games are released overseas, not every title makes it to the West so many people were a bit concerned about Zestiria’s status. Thankfully Namco Bandai has announced today that Zestiria will be released in North America, South America, Europe, and other PAL regions. 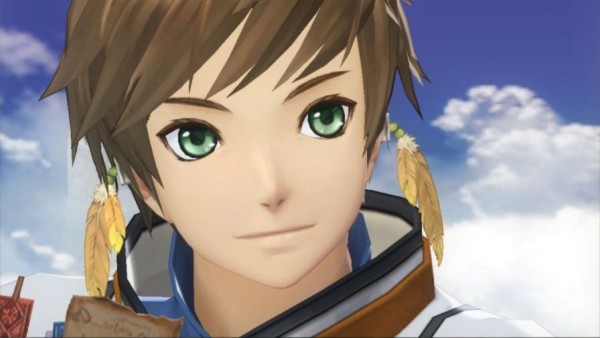 We covered some of the announcements for the game last night, and you can read those details and check out the trailer here. As for additional information, it appears that the dragon in the logo may either be an enemy or an eventual ally while the battle system of the game will be an evolution of the Linear Motion Battle system, but no additional details were given beyond that.

Concept art for the next Tales Of game shared by Famitsu