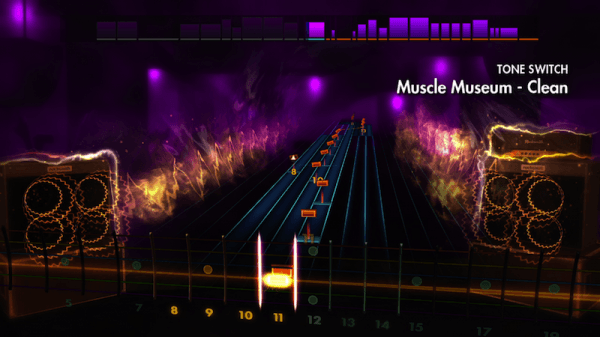 If “Knights of Cydonia” isn’t enough Muse for you, the band’s DLC pack for Ubisoft‘s Rocksmith 2014 Edition includes five more tracks and is available right now via Steam for PC and Mac, and through Xbox Live for the Xbox 360. PlayStation 3 owners will be able to download it from January 8. Check out the release trailer embedded at the bottom of this article.

Players can purchase single songs or artist packages of three or five songs. Every week since launch, there has been a new DLC pack released. Here’s the full list so far: 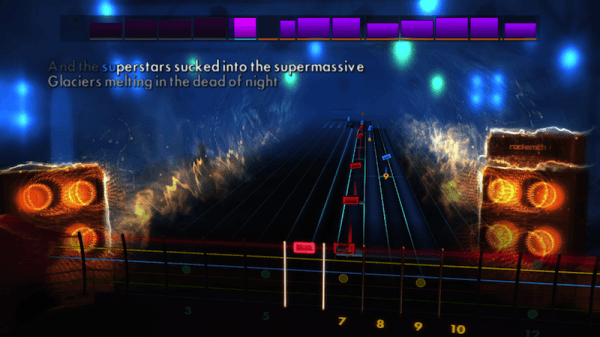 The Who pack, released December 3 (January 8, 2014 on Playstation Network): 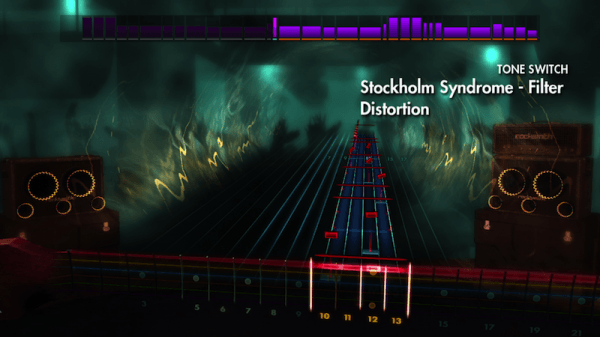 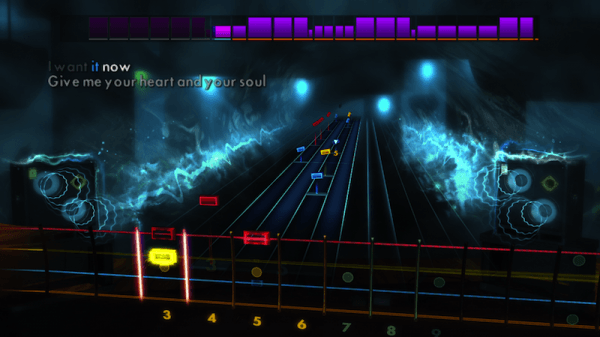 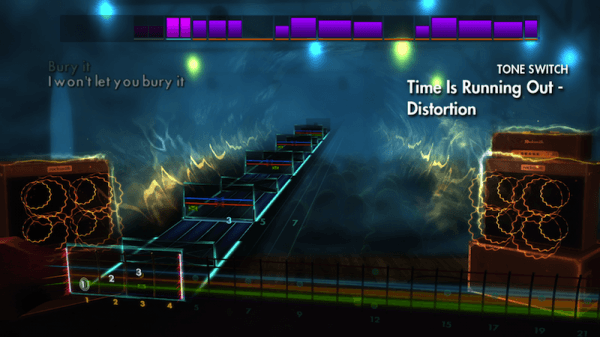 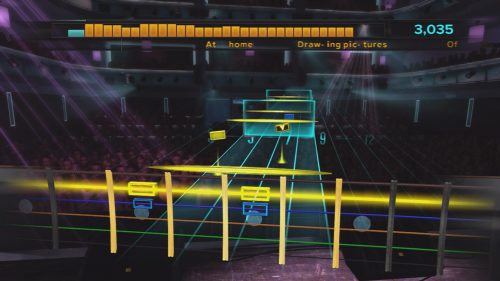