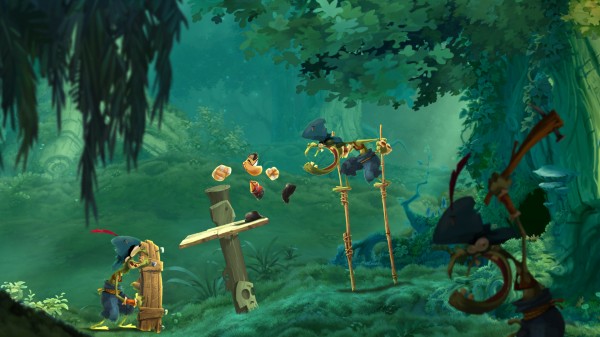 Ubisoft Montpellier announced that Rayman Legends will be released on Xbox One and PlayStation 4 on February 28th, 2014. The next generation consoles will provide Rayman Legends with performance upgrades that will speed up the loading times between maps. In addition, Xbox One players will get exclusive 10 exclusive challenges that will unlock time-limited Achievements along with Spinter Ray, Ray Vaas, and Globox Vaas costumes for Ray and Globox. PlayStation 4 owners will receive the Assassin Ray costume, new controls that utilize the PlayStation 4 controller’s touchpad, and integration with the PS Vita.

To celebrate the announcement, Ubisoft Montpellier released a trailer featuring legendary rapper Snoop Lion, aka Snoop Dogg. Rayman Legends is a platforming game and followup to the popular Rayman Origins game. It is currently available on Xbox 360, PlayStation 3, PlayStation Vita, and Windows. Find out more about the game at our Rayman Legends review. 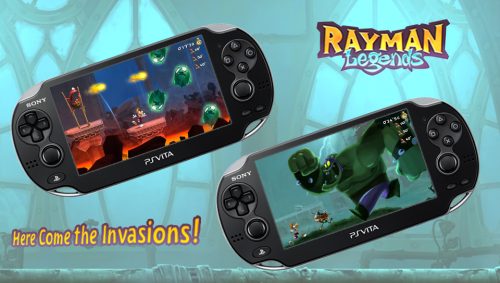