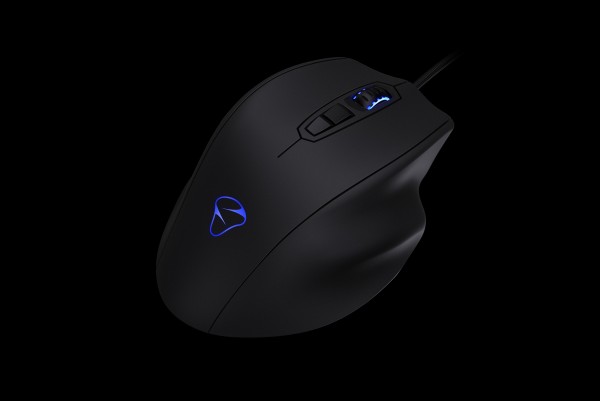 Mionix has released the latest NAOS mouse. The NAOS 7000 features a ADNS-3310 optical sensor capable of up to 7000 DPI and is powered by a 32 bit ARM processor running at 32Mhz. The seven mouse buttons are built from the top of the line Omron brand micro-switches rated for 20 million clicks. The ergonomics have been optimized for right handed users favouring palm mouse grips. The mouse is coated in four layers of rubber and the lighting is capable of displaying up to 16.8 million different colours in two separate lighting zones.