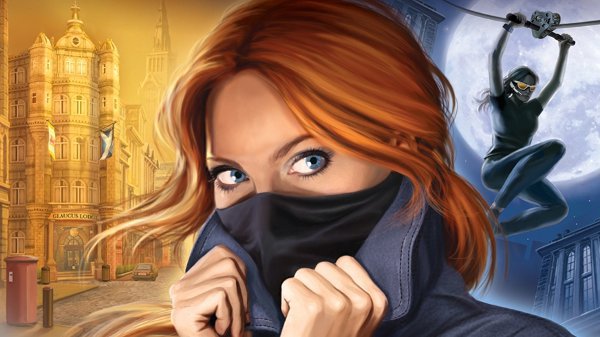 Microids and Her Interactive have announced that they will be partnering up in the new year. This partnership makes sense, as Microids already has a solid list of strong female protagonists in their games like Syberia‘s Kate Walker and Still Life‘s Victoria McPherson. So, it is great to see such a great team up to help Nancy Drew continue to prosper around the world.

After decades of books and movies, not to mention 15 years of adventure video games totaling over 9 million copies sold, Nancy Drew is still going strong with its fanbase of girls and women of all ages. Next year alone will see 6 new game titles, all of which will be distributed by Microids for Europe. These six new games have already been announced as The Silent Spy, Ghost of Thornton Hall, The Deadly Device, Tomb of the Lost Queen, Alibi in Ashes, and The Captive Curse all of which will be releasing throughout 2014 for PC and Mac.