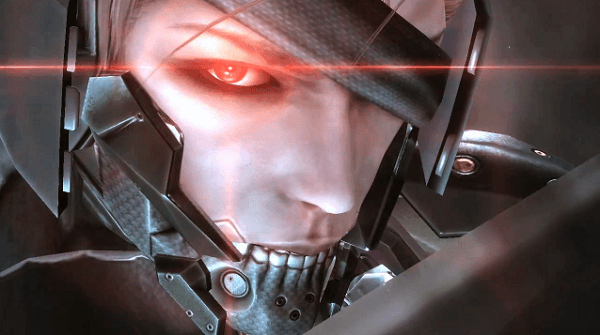 We have been hearing about how Metal Gear Rising: Revengeance would be released on the PC for a few months now, but until today we had no idea exactly when that day would come. Well today Konami has not only announced a release date for the PC version of the game but they have also made it available for pre-order on Steam.

The game will be released on January 9, 2014 and will cost $29.99, though if you pre-order within 24 hours you will get it at 33% off with any pre-orders after that, but still before launch, being 20% off. This version of the game comes with all of the DLC missions and a number of customized body upgrades with the purchase of the game. 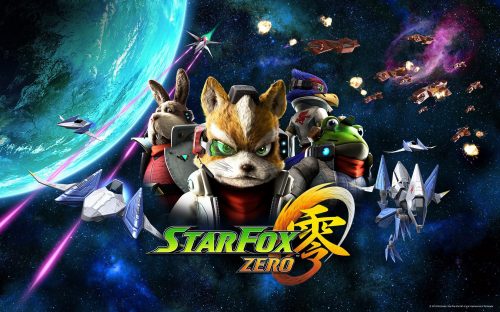 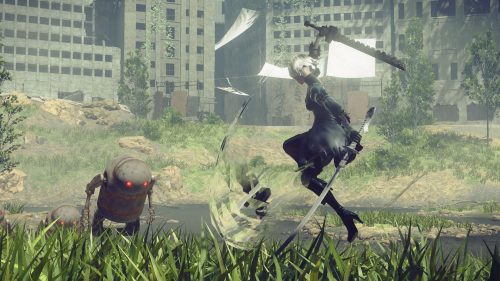