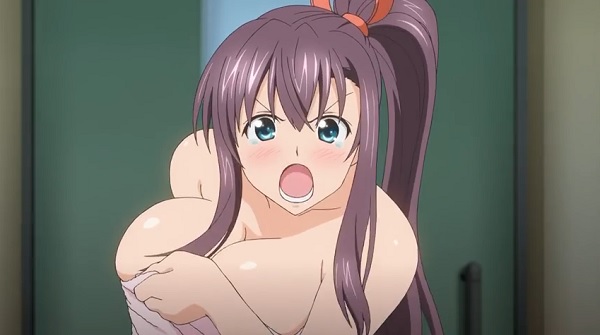 With the next anime season almost upon us FUNimation has announced that they have picked up the rights to stream Maken-Ki! Two when it begins airing in Japan on January 15th. Currently they have yet to announce when the stream will be available but it is worth noting that the company brought the first season, our review of which can be found here, to North America in English last month.

Maken-Ki! Two is being produced by a completely different team this time around with Xebec handling the animation work. As for th estory itself, it will continue to follow Takeru and the girls surrounding him as they go to school and battle with mysterious weapons called Maken.