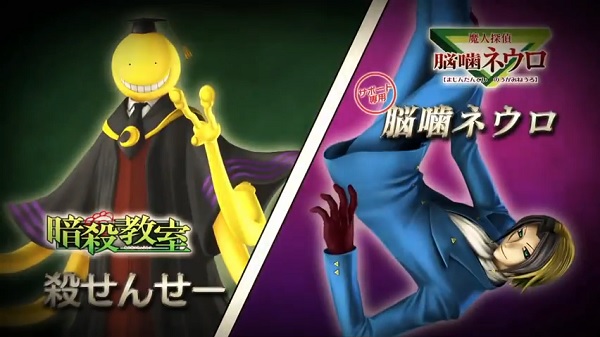 Namco Bandai also released a new trailer for the game which can be seen below. The trailer highlights a number of dream match-ups that can now happen within the game, a preview of the Japanese voice work for the title, and also give us a few seconds of gameplay footage showing Korosensei in action. 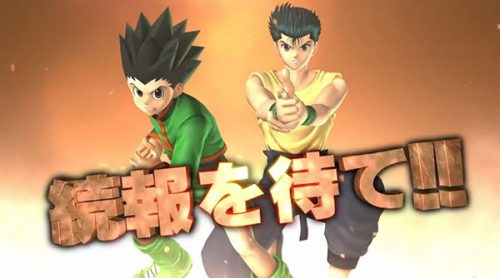 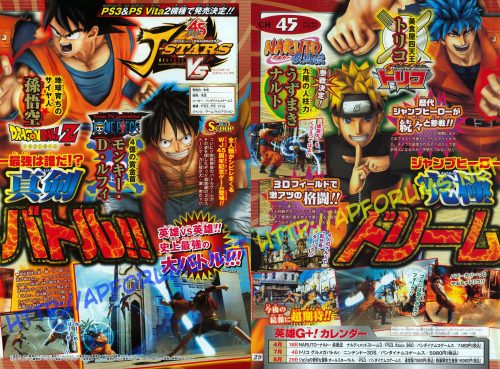