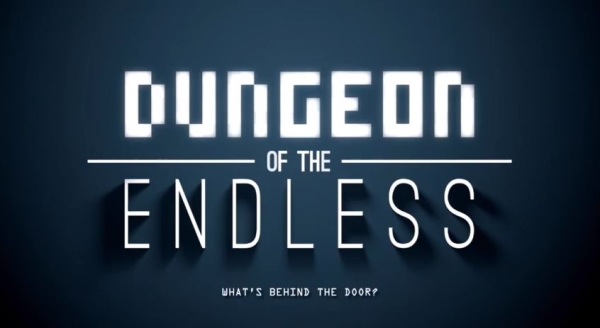 Amplitude Studios, the folks behind space strategy game Endless Space, have announced today that their newest title, Dungeon of the Endless, is available via Steam’s Early Access.

Dungeon of the Endless is a rogue-like dungeon-defense game that has been integrated into the studio’s Endless Space universe. It has a retro two-dimensional look using modern 3-D graphics. You’ll equip a team, gather resources and build defenses, and explore dungeons. Each playthrough will be different, as the map is randomly generated, too. 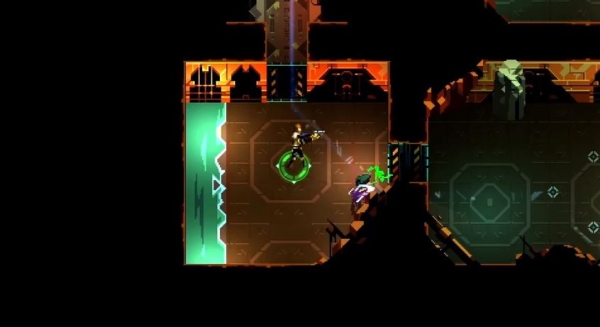 Features of Dungeons of the Endless , several of which will be revealed in multiple stages through Early Access, include: 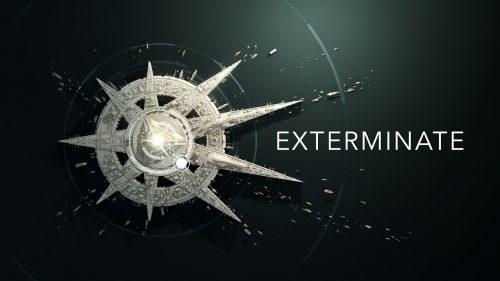