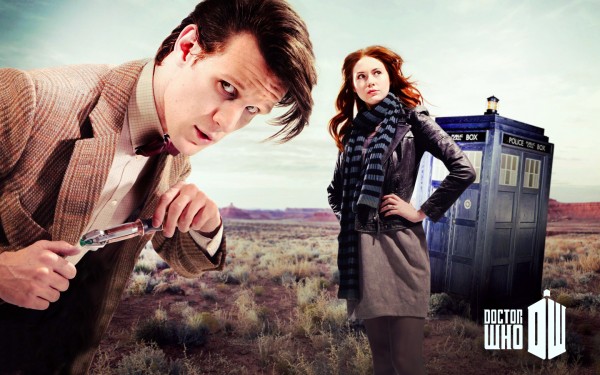 Get ready Whovians, an event of cosmic proportions is soon to crash land down under! Hub Production’s Whoniverse convention will be taking Whovians on a trip through time and space with special guests and stars of Doctor Who, Matt Smith and Karen Gillan.

That’s right, Smith and Gillan stars of the pop-culture phenomenon will be touring Australia for the first time ever as a pair as part of the Doctor Who convention tour. At the Whoniverse show, Matt and Karen will be appearing on stage for fan Q&A sessions, autographs and meet and greets. Tickets go on sale in January at the official Hub Productions website here.

The following dates are set for the Whoniverse convention: 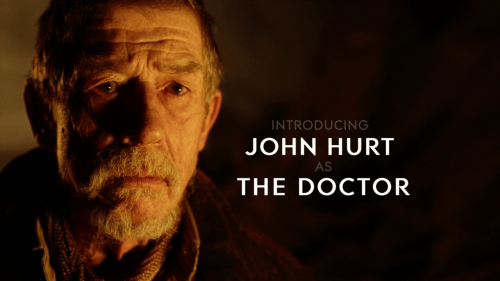 Doctor Who ‘Whoniverse’ Convention is Cancelled