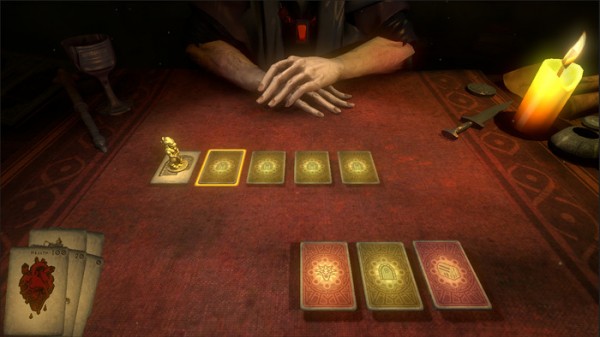 RPG Hand of Fate announced that David Goldfarb (Battlefield 3, PayDay 2) will be joining Ian Livingstone, OBE and Rob Conningham as guest developers. The three will be designing unique events in the game.

Hand of Fate is an upcoming rogue-like RPG with trading card game mechanics. Player’s decks will create the dungeon to be explored, randomizing the encounters. The game is currently on Kickstarter and on Steam Greenlight. Their crowdfunding campaign has reached 80% of their funding goal with three days left in the campaign. The alpha will begin next week, with the beta planned for 2014. All Kickstarter backers who pledge $50 or more will receive access to the alpha. Beta access begins at $25.00. 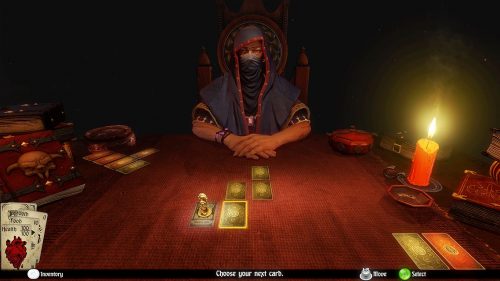