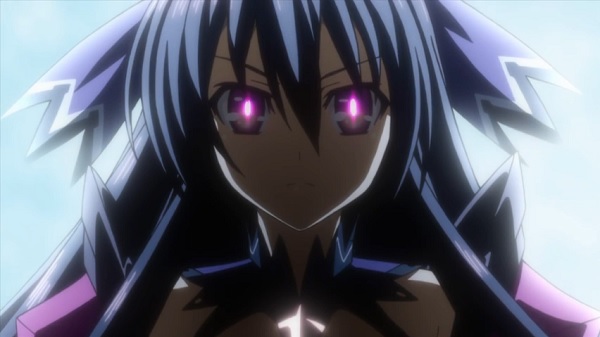 As we now know, the second season of Date A Live will begin airing sometime in Spring 2014 and now that we have a debut window, the first promotional video for the anime has been released. Despite being only seventeen seconds in length, the trailer gives us a sample of what will likely be Date A Live II’s opening theme, “Trust in You” by Sweet ARMS, as well as a look at three new girls, two of which have already been confirmed as twin spirits with the power to control the wind.

For those who didn’t follow the first season, which was licensed by FUNimation, the story follows Shidou Itsuka who learns that he has the ability to seal the powers of spirit girls who can wield devastating abilities by dating them. 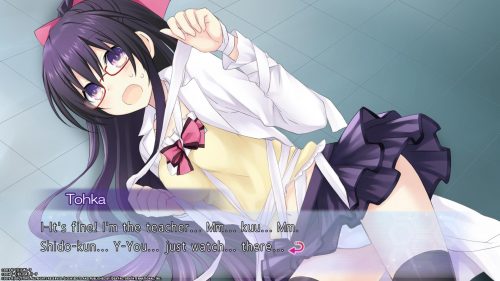