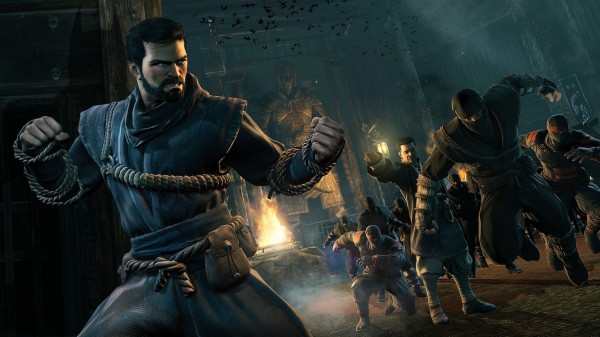 Set high in the Paektu-San Mountains of North Korea, the Initiation Add-On follows a young Bruce Wayne as he faces his ultimate test.  Players will embark upon a series of challenge maps that test their martial arts training across exotic locales, including a bamboo forest and a mountain top monastery. Fans will face fresh enemies along with an epic final test to prove their worthiness to Bruce’s greatest and most pitiless teacher, Kirigi. 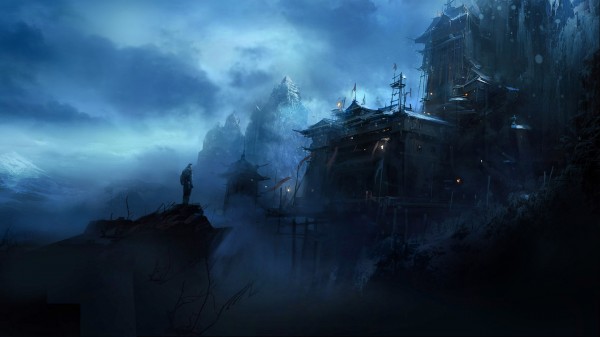 The Initiation add-on puts a spotlight on an even younger Bruce Wayne, before he donned his iconic cowl. It introduces a new challenge campaign with four unique challenge maps and two original skins –  Initiation Bruce Wayne and Vigilante Bruce Wayne. Batman: Arkham Origins Season Pass owners will have instant access to the new content… provided they are connected to the internet, of course. Check out the official DLC trailer below.