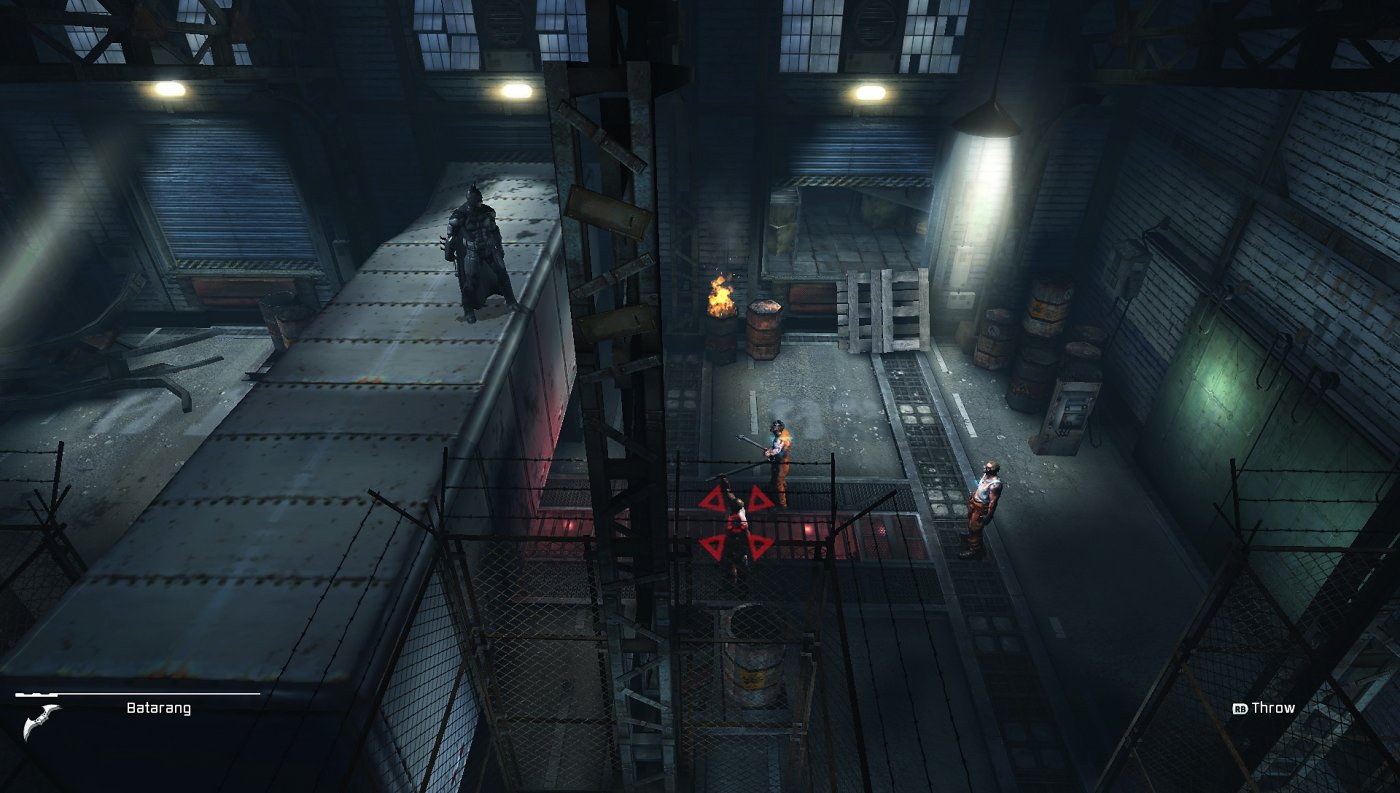 Warner Bros. Interactive Entertainment has unveiled some of the darkest secrets in Batman: Arkham Origins Blackgate through a small series of videos called the case files. These case files showcase a number of tips and tricks for the first handheld entry into the Arkham series demonstrated by game director Mark Pacini. The first video titled Choose Your Own World guides players through the various challenges they will encounter and discusses the various endings players can receive by choosing certain paths. The second video titled Industrial guides players through the Industrial section of Blackgate, detailing gadget pick ups and giving various tips.

For those unfamiliar with the game, Batman: Arkham Origins Blackgate  is a 2.5D platformer featuring all the stealth, gadgets and free flow combat found in the Arkham console games, shrunken down to fit on the 3DS and PS Vita with added functionality to take advantage of those consoles unique hardware features. Check out our hands on of Batman: Arkham Origins Blackgate to get our take on the PS Vita version of the title and don’t forget to watch the two case file videos below.

Arkham City Gets a Launch Trailer 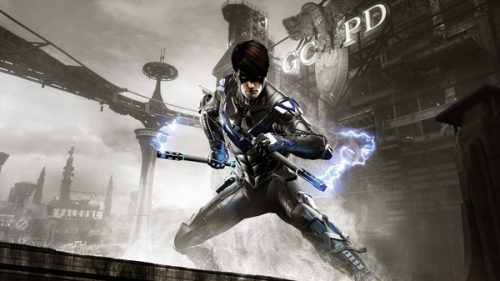