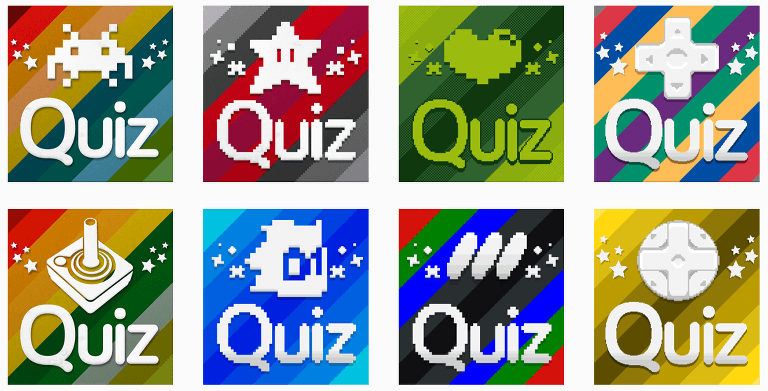 Put your knowledge where your mouth is

Are you a true 90’s gamer? How many classics of Sega’s golden age can you name? Find it out in the new Video Games Quiz series MegaDrive/Genesis, MasterSystem and GameGear editions! Featuring a whooping total of more than 750 8-bit and 16-bit classics to guess, divided in 10 levels of ascending difficulty: from the fastest platformer of a generation to the most obscure japanese-exclusive only a true retro gamer will be able to identify!

The Video Games Quiz series challenges players to show their knowledge of Video Games, through a collection of screenshots which they are requested to identify. The fastest each level is cleared, the higher the rewarded score is. Levels are unlocked progressively and if players get stuck in a game they can’t recognize, Video Games Quiz Coins can be used to receive valuable hints or help can be asked through the most popular social networks. 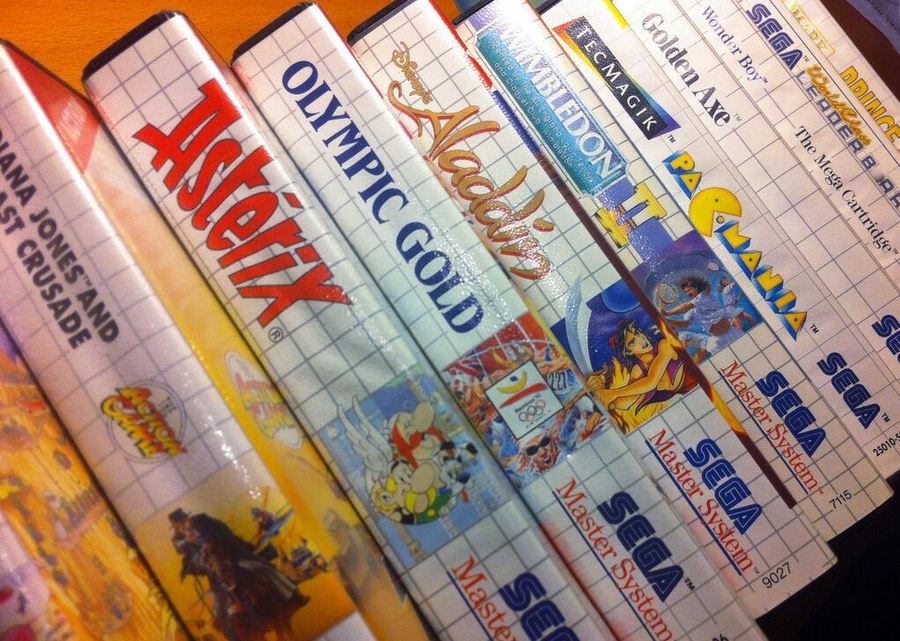 Hint: These are games

Video Games Quiz series continues to grow with new Editions and features. Test your knowledge in:

The fiercest Console Wars of the 90’s are back with Video Games Quiz’s latest feature. Demonstrate your knowledge and prove just who knows their favourite console best. MasterSystem vs NES, GameGear vs GameBoy and MegaDrive/Genesis vs SNES. Every point  scored will be summed up in a global ranking. So rack up the points and help your console win the war.

The MegaDrive/Genesis, MasterSystem and GameGear Quizzes are available now for free for iOS (iPhone/iPad) and are coming soon to Android. For more information, and the links to purchase other quizzes, visit the official site and Facebook page. Check out the pictures below and learn a little more about what you’re up against. Just how much do you really know?